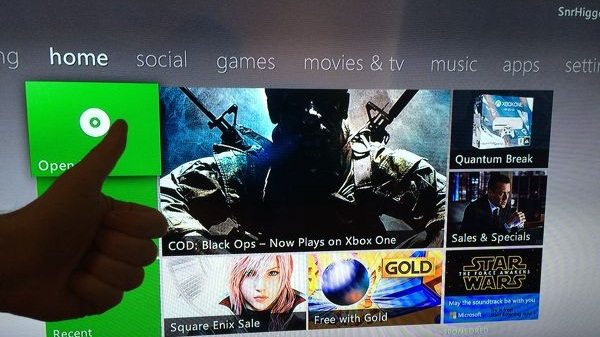 UPDATE: Microsoft and Activision have confirmed the release, and have already issued the update. You can now play Call of Duty: Black Ops via Xbox One Backwards Compatibility

Original story: Several users have noted that Microsoft has finally advertised that the first Call of Duty: Black Ops game is now playable on the Xbox One via backwards compatibility. 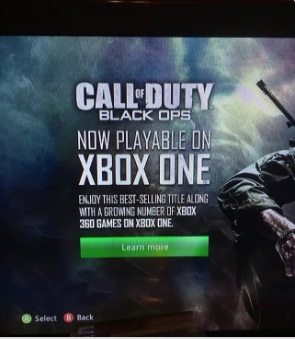 A user shared an image to online on the Xbox 360 dashboard confirming that Call of Duty: Black Ops “now plays on Xbox One”. People have been wanting to play the game since last December so it’s great to see that the game will be playable very soon.

To make sure this image is not a photoshop, another photo has been making the rounds on Twitter confirming that the game should be playable soon too. The second picture says: “Enjoy the best selling title along with a growing number of Xbox 360 games on Xbox One.”

If you own Black Ops digitally, it should be available to download via your digital library on Xbox One. If you own the Xbox 360 disc, you can pop it into the console and hopefully it will work for you.

We’ll let you know once either Microsoft or Treyarch makes an official announcement on it. The several advertisements are a surefire sign that it should be playable later today if not later this week.