It looks like Call of Duty: Ghosts will have aliens 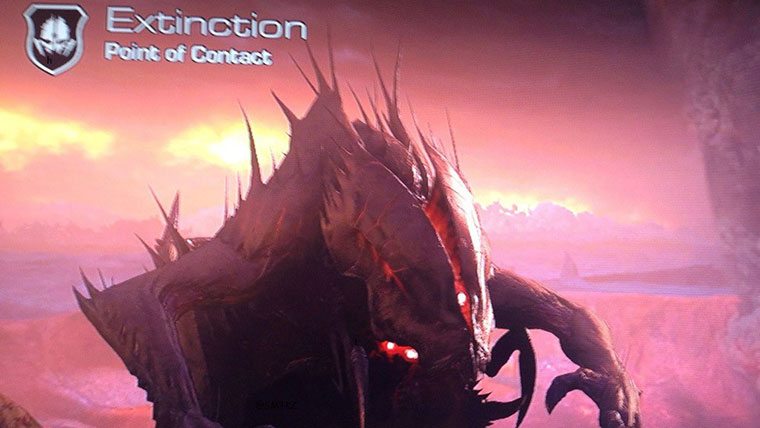 The aliens will be part of the game’s new extinction mode.  Extinction is a cooperative mode that sounds like Infinity Ward’s answer to what Treyarch has been doing with Call of Duty: Zombies.

Home / Game News / It looks like Call of Duty: Ghosts will have aliens