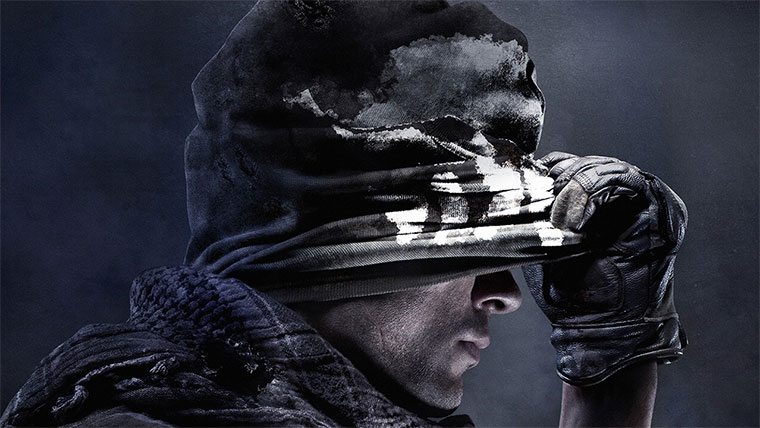 Call of Duty: Ghosts’ Fourth Map Pack is due out next week on Xbox, and players will get four new multiplayer maps, as well as the grand finale for the Extinction. Infinity Ward is pumping out previews of the new multiplayer maps via screenshots and walkthrough videos of the dlc.

The four new multiplayer maps: Showtime, Goldrush, Dynasty, and Subzero, can all be seen in the acompanying screenshots. Multiplayer map walkthroughs have been posted as well. As per the recent announcement of the new content, you can find descriptions of each map, below.