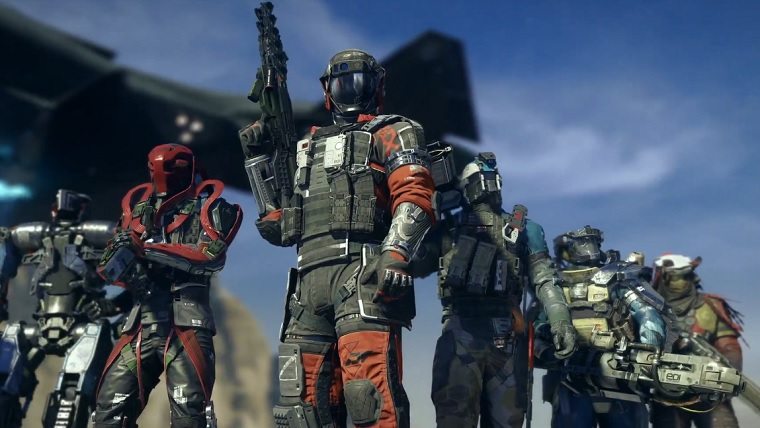 Despite now having the start and end times for the multiplayer beta, Activision has not yet detailed what will actually be included in it. That information will likely be coming during the beginning of next month as we inch closer to the start date.

Call of Duty: Infinite Warfare and Call of Duty: Modern Warfare Remastered will both launch on PlayStation 4, Xbox One and PC on November 4th.