The latest news in the world of video games at Attack of the Fanboy
November 7th, 2016 by Dean James 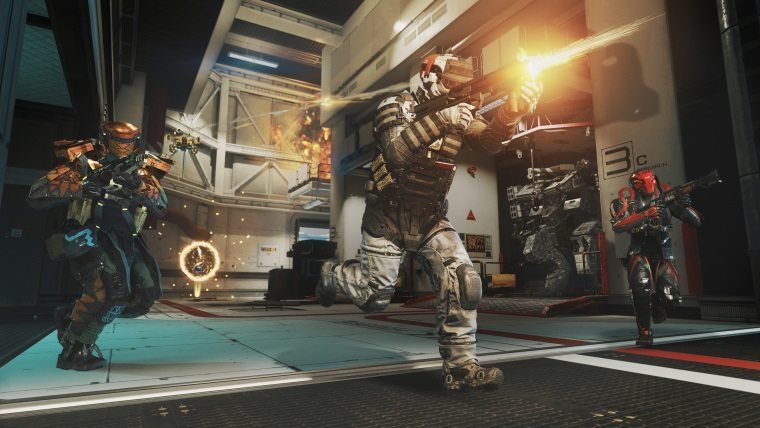 Call of Duty: Infinite Warfare had a very controversial initial announcement with the most downvoted trailer of all time, but the game has garnered pretty solid reception since its release last week. While the game likely has sold plenty in that short time, it does not look like the game is doing so well on Steam thus far.

This number, as well as the currently playing number, are below a lot of other games, some that just released as well and some that have been out for years. Considering a game like Grand Theft Auto V’s peak for the day is at over 77,000 and Dota 2 at nearly a million, you would have thought Call of Duty: Infinite Warfare would be doing a little better.

The big difference here though is that this does not count the people playing Infinite Warfare through Windows 10 and other avenues, but with Steam being the biggest hub for PC gamers, it likely has one of the largest pools of players for the game.

Adding in the controversy that those who buy the game on Steam and the Windows 10 Store cannot play with one another has really hurt the PC launch of the game it seems, but we’re very curious to see how well the game sells on consoles where it always thrives, especially considering the early UK numbers show a dip in sales.