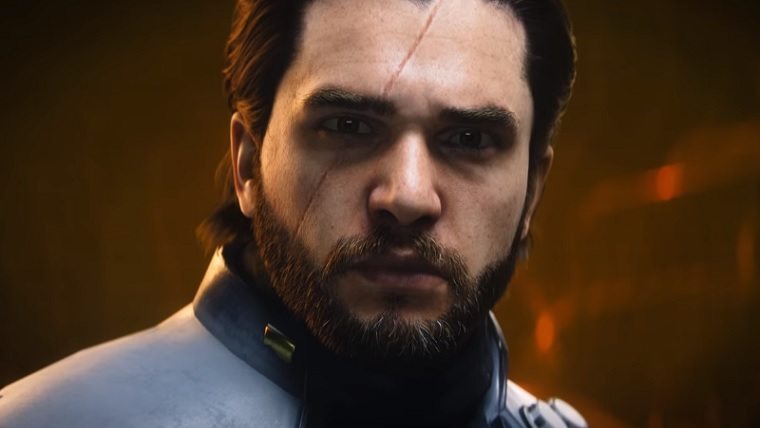 The Call of Duty series’ main attraction has always been the multiplayer, as that is what keeps people coming back for more and results in the campaign being forgotten pretty quickly. Many of the campaigns have been really good, though, and now Infinite Warfare has received a launch trailer that focuses entirely on the game’s dramatic story.

If you’ve been keeping up with the trailers that have been released so far for the game you’ll know what to expect with this one, as it packs plenty of action and the villain played by Kit Harington. It’s weird that the trailer claims that it features gameplay, as most of it is taken from cutscenes that pile on the drama. You can check it out at the bottom of this post.

The game is currently in the midst of a beta on PlayStation 4, which was recently extended to conclude tomorrow at 1 PM EST. It features a handful of modes and maps, and also shows off the new Combat Rigs and deeper customization that Infinity Ward has brought to the table this time. A second beta period will kick off this upcoming weekend, and that one will be open to PlayStation 4 and Xbox One players.

Call of Duty: Infinite Warfare and Call of Duty: Modern Warfare Remastered will launch for PlayStation 4, Xbox One and PC on November 4th. Check out the launch trailer for the game below.