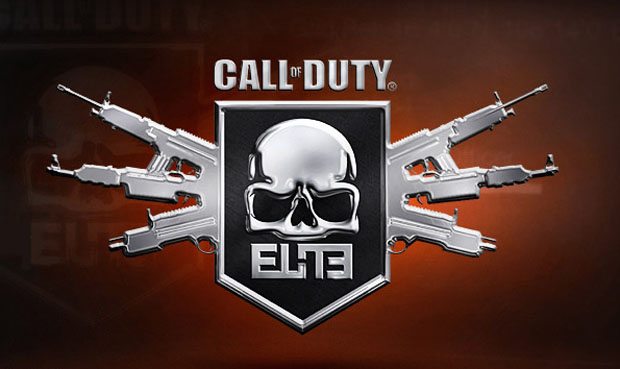 With so many people probably trying to access the Call of Duty: Elite service, day one has not gone as smoothly as planned.  According to the boss of Beachhead, who is in charge of Call of Duty: Elite, registrations have exceeded Activision’s most optimistic expectations.  That said, people interested in signing up for the service are having trouble doing so.

“We have already registered hundreds of thousands of players and we are working around the clock to increase our capacity as quickly as possible,” the Beachhead boss announced.  Activision employees have been posting updates on Twitter that may answer some of the questions surrounding the registration problems with Call of Duty: Elite.

The Call of Duty franchise hasn’t missed a beat with this latest release, Modern Warfare 3 has been generally praised by the critics following its release.  You can find our review of the just launched game, here.