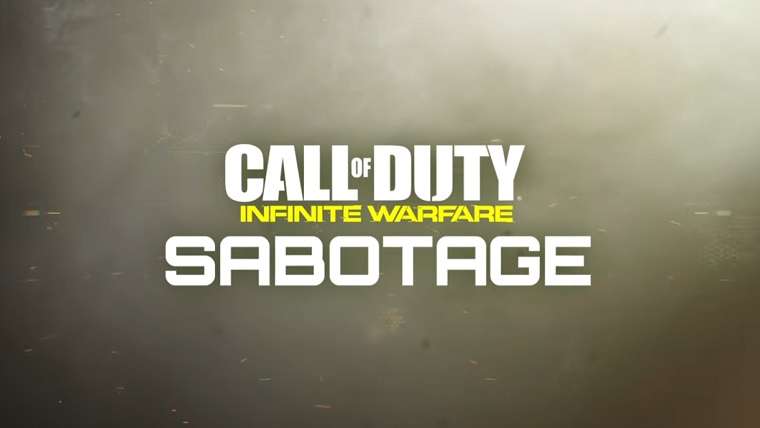 Each Call of Duty game gets plenty of post-launch support, and Infinite Warfare will be no different. Now Activision has officially unveiled the first expansion for the game, and it’s called Sabotage. While the DLC will deliver the expected additional multiplayer maps, it also includes a ’90s-themed zombies expansion called Rave in the Redwoods. This expansion will release on PlayStation 4 on January 31st, though a release date for Xbox One and PC has not yet been revealed.

Rave in the Redwoods will once again star the cast from Zombies in Spaceland, who are being directed by the fictional director Willard Wyler played by Paul Reubens. Infinity Ward’s Dave Stohl said that “We’re excited to introduce a new chapter to our zombies experience, taking players into a spooky 1990s summer camp straight out of the horror films of the decade.”

As for the four maps, they are called Noir, Neon, Renaissance and Dominion. The following is a breakdown of each map:

Call of Duty: Black Ops 3 will be getting unranked dedicated server files in the near future, which was revealed by developer pcdev. There will also be more mod tool assets added to the game, along with some “other stuff” that hasn’t yet been detailed. Check out the preview trailer for Infinite Warfare’s new DLC below.