The latest news in the world of video games at Attack of the Fanboy
January 9th, 2018 by William Schwartz 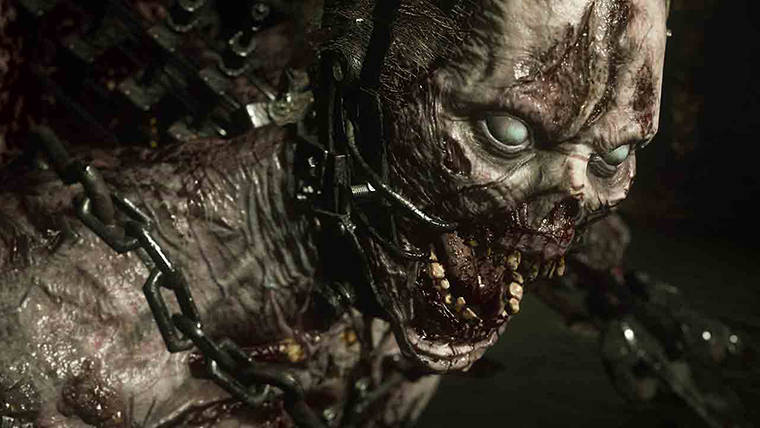 The second installment for Call of Duty WW2 Zombies Mode has been revealed today.  The Darkest Shore will release as part of The Resistance DLC that is slated to arrive on January 30th.  This downloadable content is the next chapter in the Zombies saga for Call of Duty WW2 and follows Doktor Staub to an island that’s north of Germany where he commands a zombie horde.

The new location looks much different than the initial Zombies offering in Call of Duty WW2.  Players will need to battle through an island that is covered in fog, infested by zombies, and surrounded by the German army.