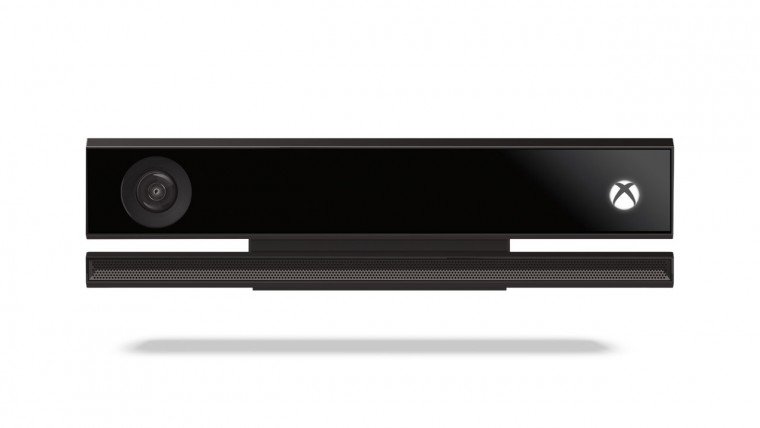 Now that Microsoft is no longer forcing people to buy the Kinect with every Xbox One console, early adopters can now fob off their unwanted devices onto other people.

Polygon has confirmed that Gamestop stores across North America are now accepting trade-ins for Xbox One Kinects. You can get either $32 in straight up cash, or $40 of in-store credit. Not bad if you bought the Xbox One and had no use for the Kinect.

Xbox One Kinect sensors can actually go for a higher price if you sell it on eBay. You could get around $60 – $70 if you’re able to find buyers that are willing to pay that high for it. Xbox One owners technically paid $100 originally for the Kinect since it cost $499. Now with Microsoft selling the console by itself now, you can get it for $399 without Kinect.

Getting a second-hand Kinect for Xbox One is the only way you can get them at the moment. Microsoft isn’t selling new Kinect-only hardware for Xbox One yet until the end of 2014. Pricing has not been revealed yet, but it’s possible Microsoft could sell them at $99 a piece.