You Can Now Pre-Load PS4 and PS3 Games on PSN 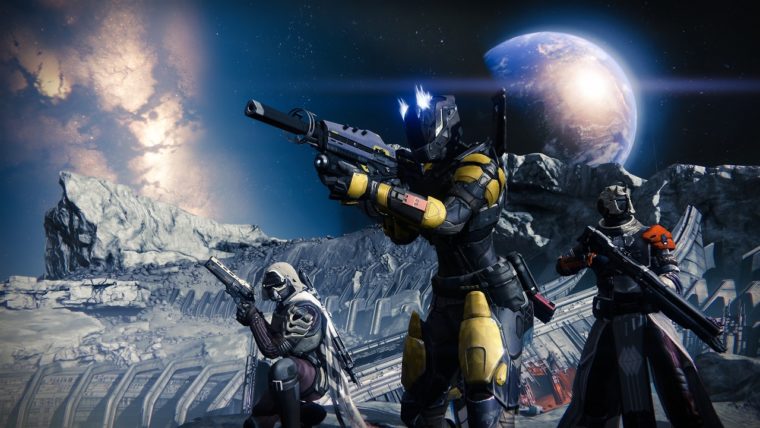 Pre-loading means you can start downloading your pre-ordered game before its official release date. This means the game will have already been downloaded and you can play it once the release date for a game strikes midnight.

The best part about it is that whenever you pre-order a PS4 or PS3 game, the console will start downloading automatically when the game files are ready. You just have to make sure your console is in standby mode for the feature to work. It should start downloading your game a few days before it officially comes out.

Bear in mind, only games that have been featured on the pre-order list on or after the date of May 20th are eligible. If you pre-ordered a game before that date, it won’t have the pre-load feature available for you.