Capcom Gets Second Extension On Deep Down Trademark In US 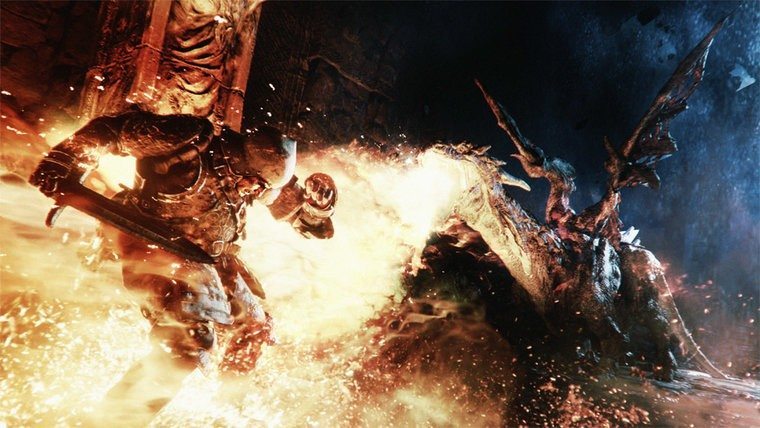 Deep Down has for awhile now been one of the most anticipated titles that will be exclusive to PlayStation 4, but there has long been questions on whether it will even be brought to the US or not. The chances of that may have just increased as Capcom was able to get yet another extension on the trademark for Deep Down in the US.

Developed and set to be published by Capcom, Deep Down mixes dungeon crawling elements with that of From Software’s Souls series into something that looks rather interesting. While the beta in Japan has been delayed a number of times, it is said to be coming sometime in 2015. According to Dualshockers, Capcom filed for a second extension back in January and was just granted that extension, which means they have another six months to announce a US localization.

However, the date goes back to February 11, where the Notice of Allowance was received, so they have until September 11 now. Could we see the reveal at E3 this year as a result? Capcom technically has three more times that they can request an extension, but one would think they would have to announce a US release sooner if the game is coming out in Japan in 2015.