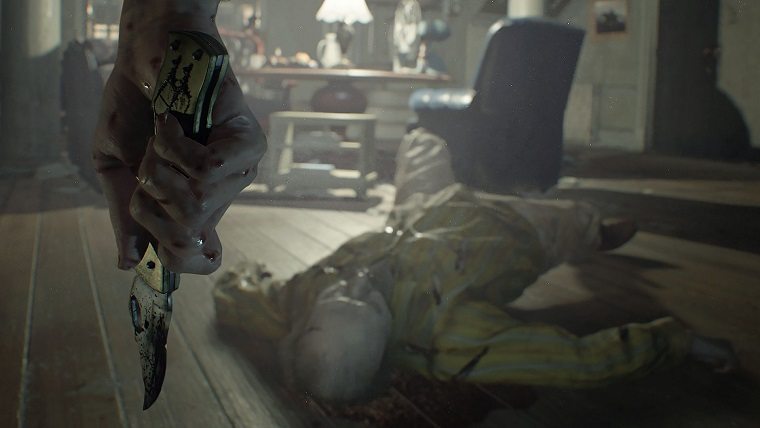 2017 is set to start off with a bang with the release of the highly-anticipated Resident Evil 7 in its first month, but just how well the game will end up doing is still anyone’s guess. The Resident Evil series has been on a steady decline for several years now when it comes to its main releases, and despite the early positive buzz for Resident Evil 7 we still don’t know if that will translate to big sales.

However, Capcom has set a very high bar for the game’s day one sales globally, which was revealed by EMEA marketing director Antoine Molant in an interview with MCV. Molant said that “Commercially, [Resident Evil 7] is probably the biggest Capcom game we are releasing on the new machines. Ideally, we’d love to sell 4m on day one globally. That would be great. Looking at what we see in the pre-orders and trends these days, we’re pretty confident we are going to get there.”

He then goes on to say that the early positive news has not resulted in them easing back on pushing this game, which has been very apparent in their successful marketing strategy with several demo updates and the steady stream of teaser content. “All the signs that we have seen across the market, whether it’s from the UK or from other territories, are very positive so far. We’re not sitting back and relaxing at all because we want to push that. The confidence is there.”

Resident Evil 7 most recently got the “Midnight” update for the demo, which is set to be the final update that the demo receives before launching next month. It marks the first time that combat is available in the demo, and answers more questions about the game’s mysterious nature. The demo will also be ending its PlayStation 4 exclusivity, with the demo coming to Xbox One and PC this month. You can learn more on the specifics of that by clicking right here.