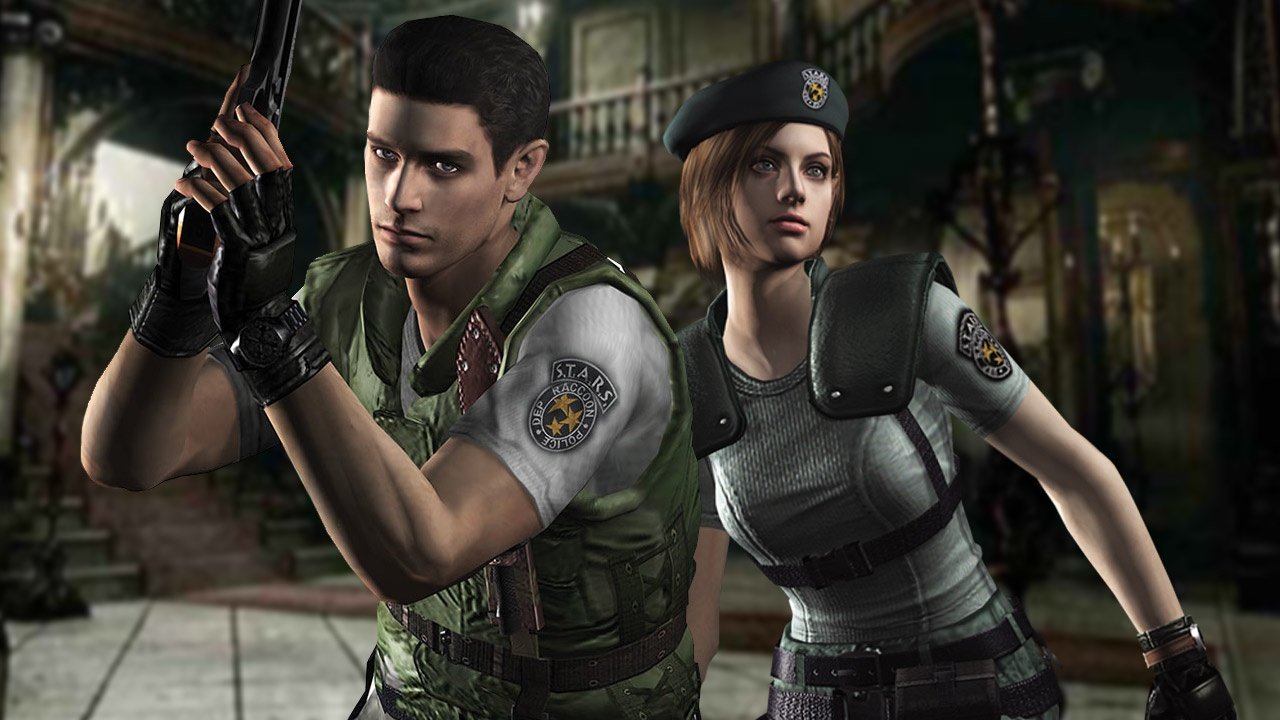 In a press release on Capcom Japan’s website, the company attributed the success of Resident Evil HD largely to their digital sales.

“Offering higher quality while taking full advantage of the appeal of the original game has generated a strong response from consumers. As a result, sales of “Resident Evil” (HD Remastered) have surpassed one million units, a remarkably high volume for a remastered title. The digital download version has made a particularly significant contribution to the strong sales of “Resident Evil” (HD Remastered), and has even set a new record for first-day sales volume in Europe and North America on the PlayStation®Network.”

Praise for digital sales continued through the press release, with Capcom noting that digital releases from their large library of games were a major factor in a rise in profits over the previous financial year. A blog entry on Capcom’s US website thanked fans for both their praise and their word-of-mouth recommendations. Included in the post was a link to a .zip file containing of Resident Evil HD wallpapers, which can be found here.