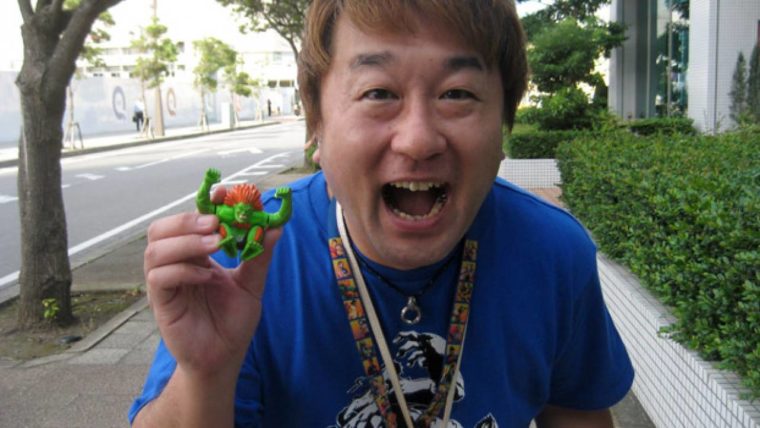 We all know Yoshinori Ono as the fun loving awesome guy who developers the recent slew of Street Fighter Games and oversee’s development on MvC3. Well it seems that there is more than meets this man’s giant smile.

Ono was recently in the news for stepping down as Director Game Studio Vancouver, whom developed Dead Rising 3. He remains Corporate Officer & Head Of Consumer Games Development Division 2 at Capcom.

Any ideas what this could be? Possibly a new Darkstalkers or Street Fighter V finally. Time will tell and hopefully Tokyo Game Show 2014 will reveal all for Capcom and Yoshinori Ono.