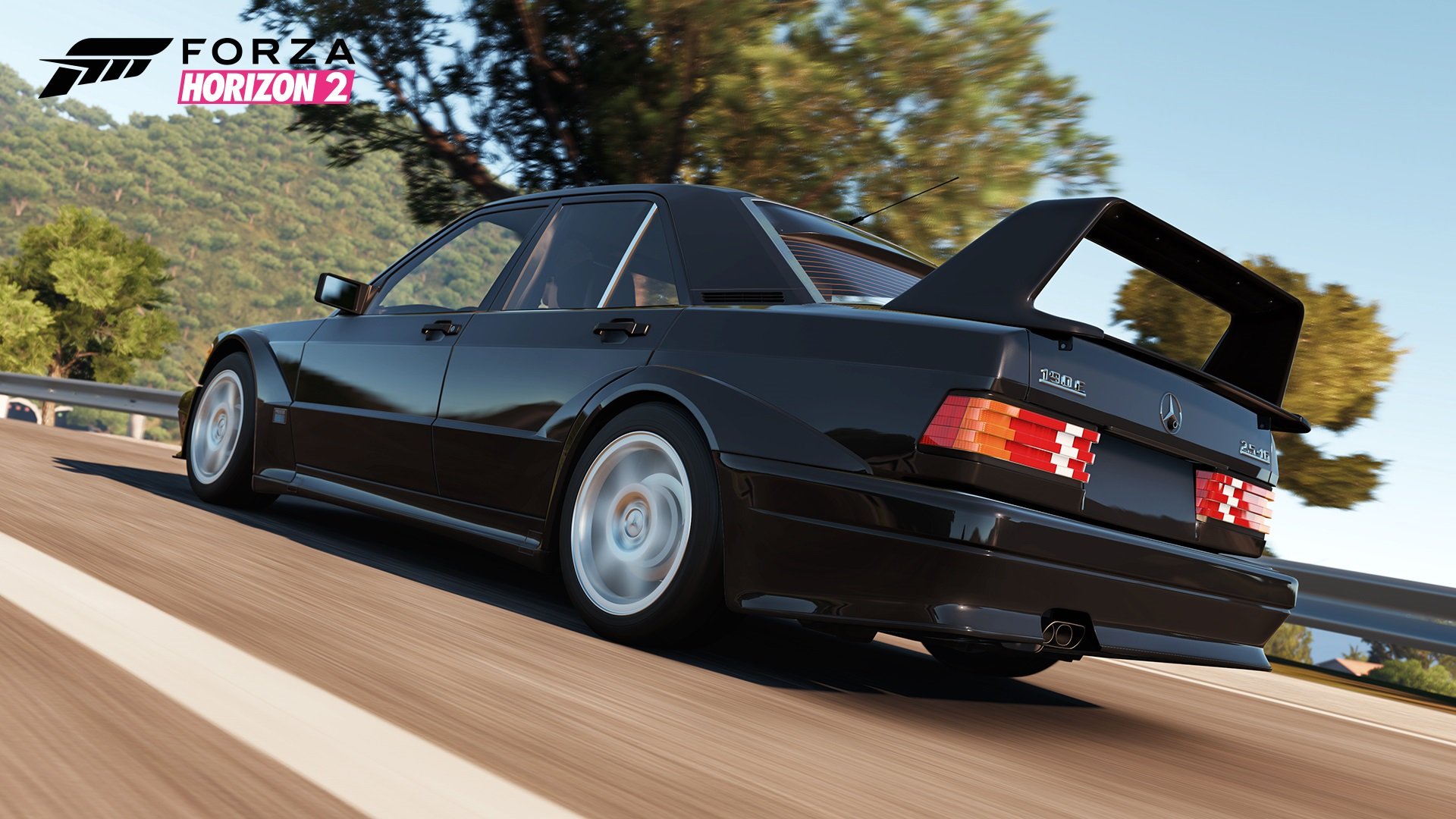 Forza Horizon 2 is set to include more than two-hundred (200) cars at launch and the latest update of cars added to the ever growing list has a few notable mentions for car fanatics.

Playground Games have been revealing a handful of cars every week and now this week we are into week 3 of the cars and they have chosen fifteen cars that have notable racing history. You can see the full list of cars on their Official page. 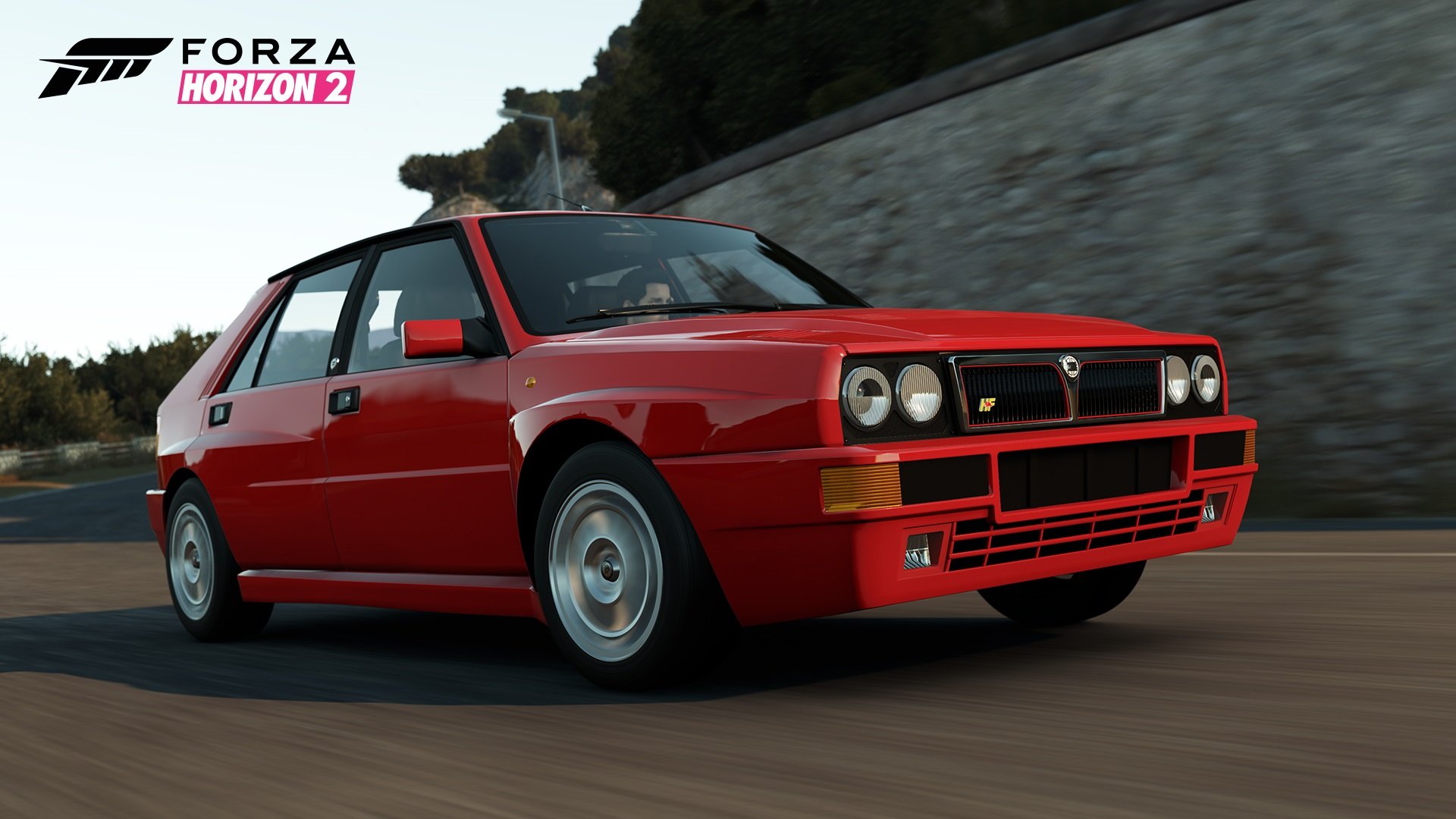 A few notable cars are the 1992 Lancia Delta HF Integrale EVO, the racing version of this vehicle has won over 46 individual victories. The 1990 Mercedes-Benz 190E 2.5-16 Evolution II, had a limited output of only 500 so Forza Horizon 2 is the only place many of us will get a chance to drive it. The 2011 Bugatti Veyron Super Sport is in the game as no racing title is complete without a Veyron. Finally there is the 2012 Hennessey Venom GT a Venom based on the Lotus Elise. Let’s just say it is very fast. The remaining eleven (11) of this weeks announced cars are below.

Forza Horizon 2 is set to release on September 30th on Xbox One and Xbox 360.