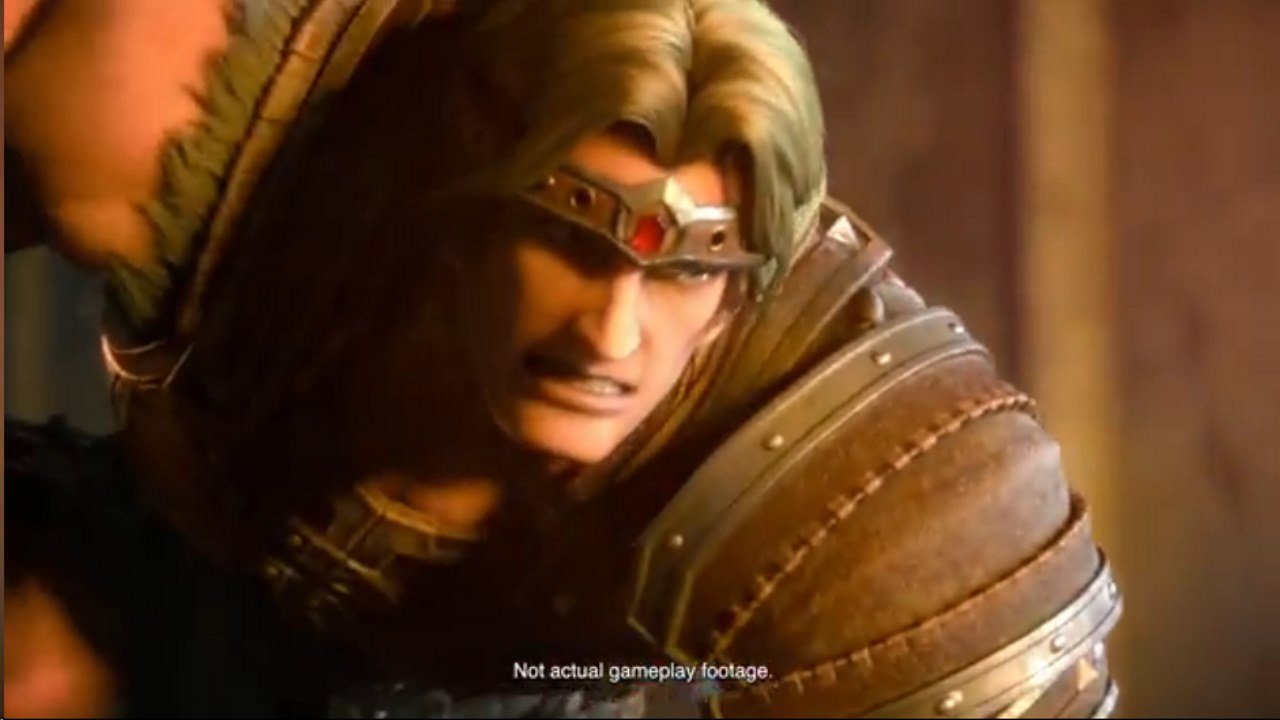 The video continued by breaking down a lot of the details for these two characters. They’ll feature unique movesets, allowing fans to enjoy signature moves and elements such as their famous weapons. Richter is an echo fighter of Simon, so expect them to play the same. And the Castlevania goodness doesn’t stop there.

34 music tracks from Castlevania will be featured, along with stages themed after the series. Dracula will even make an appearance, along with Alucard. The former is a stage element, while the latter is a new Assist Trophy. With these additions it’s clear that the Castlevania series will play a big role in Super Smash Bros. Ultimate.

That’s not all that Ultimate will be adding though. The Nintendo Direct continued by announcing new Fire Emblem echo fighters as well as Dark Samus. Check the main page for all the latest on Smash Bros. and the Nintendo Direct.