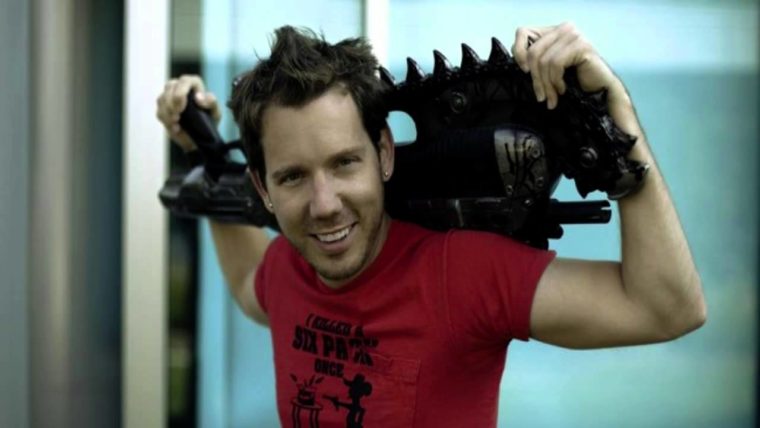 We learned in the last few days that Cliff Bleszinski was finally stepping back into the gaming ring after a few years of retirement, after leaving Epic Games. Very recently, we learned about him starting his own gaming company known as Boss Key Productions and now he has finally unveiled the game he is returning to gaming with, which is currently codenamed Blue Streak.

Blue Streak comes from a partnership with Nexon, who have previously released games like Maple Story and Vindictus. Interestingly enough, Blue Streak, a sci-fi arena shooter, will be a free-to-play game exclusively for PC. This news may be good news for some and bad news for others, as free-to-play games are a double-edged sword in today’s gaming environment.

Cliffy B even took a little jab at some other gaming companies that have made recent announced by saying the following on Twitter:

Very little information is known about the game right now, so really all we can do is speculate beyond this information. What do you think about the news that Cliffy B is returning with a game like this? Do you wish his talents were being used elsewhere or are you excited for what Blue Streak will eventually become?