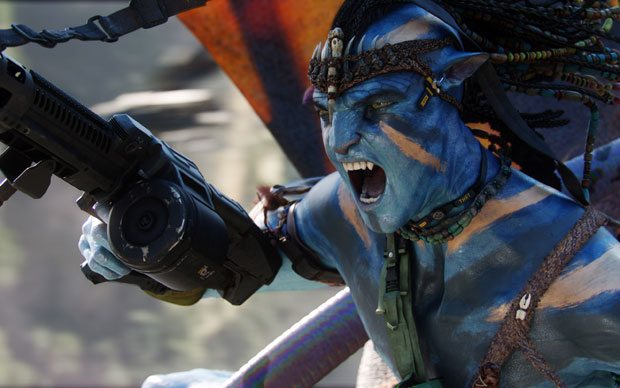 In case you didn’t know, Microsoft is making a new gaming console. This isn’t the most earth-shattering news considering the last one made (and is still making) the company quite a bit of money. But if you’re unlike us and are more of the “hard evidence” type, news broke a couple of weeks ago regarding a Microsoft job listing which requires potential candidates to be ready and willing to join “a dynamic engineering team and play a key role in the development and verification of the Xbox and future platform.”

There isn’t a whole lot of other information that exists other than the knowledge that the console is in the earliest stages of development, so if one thing’s for sure, it’s that the 360 still has a few years left in its life cycle. While Epic Games enjoys the recent success of Gears 3, the studio’s design director and outspoken boss, Cliff Bleszinski, is already looking ahead to the future and he recently told OXM what he expects from the 360’s successor:

“I’m sorry, do you think graphics are good enough? No they’re not! The Xbox 360 is great, we’ve pushed it further than we ever have with Gears of War 3, but I want Avatar in real-time and beyond, I want fully realistic CG, and are we there? Absolutely not. I think there’s absolutely room for improvement. Do graphics make gameplay? No. But when I fire up my projector back at my house, put Avatar on – it still makes your jaw drop, it’s like a giant portal to another planet. I think we still have a long way to go before we get there, and I want us to get there.”

Good thing Cliffy-B is speaking figuratively and is aiming for the more realsitic goal of achieving James Cameron-level CG in a work of interactive entertainment, because we have a ways to go before we’re climbing into cryo-tubes to enter mentally-linked avatars in a parallel world inhabited by blue, stripey creatures. But if you caught Epic’s GDC tech demo back in March titled, “Samaritan”, it’s pretty evident that we’re on the right track.

It should be noted that “Samaritan” isn’t actually a game concept. The tech showcased in the demo is simply designed to display advances in Unreal Engine 3 real-time technology and perhaps present a glimpse into what the future of the medium could look like. And damn does it look good. Utilizing DirectX 11 and NVIDIA APEX physics, the engine will come packed with enhancements such as “image-based reflections that allow surfaces of any shape to reflect an approximate version of scenes, with varying glossiness across surfaces, anisotropic HDR highlights, and Subsurface scattering (SSS) that simulates the light that scatters inside semi-translucent materials, making character skin come alive.”

Don’t worry, it doesn’t matter if you don’t understand a single word of that paragraph. The point is, this ever-evolving industry is progressing to a realism that would have been unfathomable a decade ago, and Epic’s new technology will undoubtedly be breaking new ground when the new line of next-gen consoles hit the market. As for you Cliffy, a guy with the prowess to aid in the making of such a striking tech demo should not be bi***ing  over an 8/10 on a game that has received such laudable praise. This industry can be a tough crowd; Gears of War 3 is a great game and has been commended as such. So less talky, more makey kick-ass games.