COD: Black Ops IIII is ‘Deepest and Most Replayable’ in the Series

Get ready to play and replay Black Ops 4 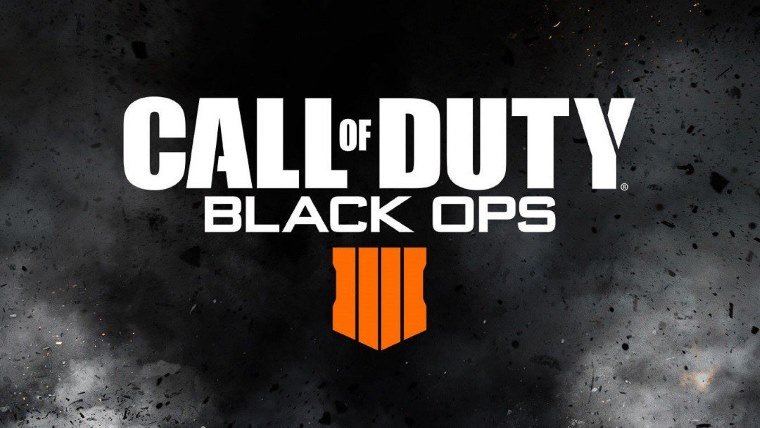 Kicking off the Call of Duty: Black Ops IIII community reveal event, Mark Lamia, chairman of Treyarch explained that BO4 would be the deepest and most replayable game in the entire series. What does that mean? Well that’s what the rest of the live stream event is meant to show. This does play into the multiplayer and community focus that this new entry seems to be aiming for, and given how popular the previous Black Ops games are even years after release, it might be the exact way this series should go.

Fans have loved the Black Ops series ever since it debuted in 2010. The game offered more of a story focus in its campaign, but the multiplayer was just as fun and revolutionary for series fans. The sequels built on this groundwork to become one of the key pillars of the Call of Duty series. Even when new games were released, fans still wanted more and more from Black Ops.

Call of Duty: Black Ops IIII seems poised to deliver on this, but will keep things set within the universe that fans love so much. More info about BO4 is being released throughout the day, so keep checking back as the news hits.

Home / Game News / COD: Black Ops IIII is ‘Deepest and Most Replayable’ in the Series