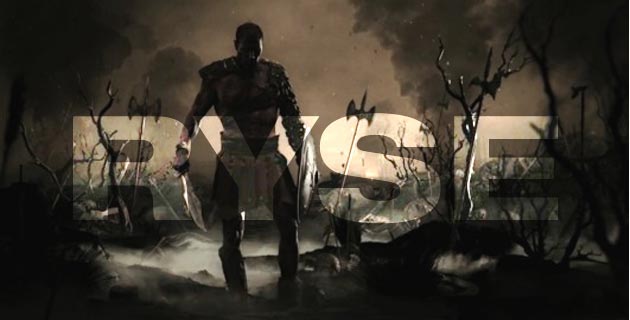 One of last year’s most promising Xbox 360 exclusives got a further reveal today.  Crytek announced an all new title for Microsoft’s Kinect.  Last year, it was announced as Codename:Kingdoms, this year, it’s Ryse.  The game will take place during the time of the Roman Empire, and you’ll be playing as a soldier amidst of an uprising in Rome.

From the brief trailer that was shown, it looks like we’ll be stabbing and thrusting our way through the battlefield with the motion controller at a later to be determined date.  The short trailer for the game you can find below.