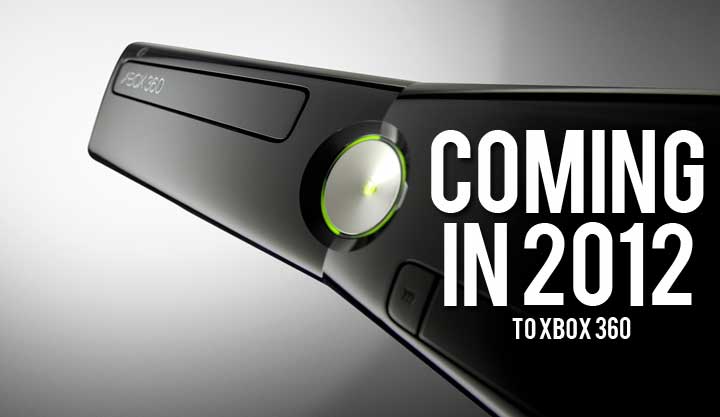 What does Microsoft have in store for Xbox 360 gamers in 2012?  In 2011, Microsoft managed to pull off a successful year commercially for the Xbox 360, while offering only a handful of console exclusives that were geared towards the core audience on the console.  Content to offer new motion controlled offerings for use with the Kinect, 2012 doesn’t appear to be much different for the Xbox 360 owners.

With one huge first party exclusive in Halo 4, and a smattering of motion controlled titles, here’s what we know is coming to Xbox 360 in the next 12 months. 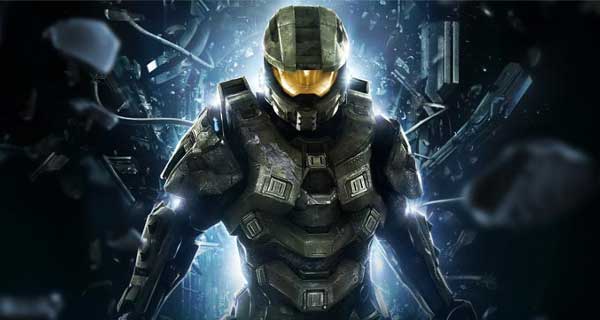 Halo 4 – For the first time in franchise history, Bungie will not be involved in the creation of this Halo title.  Instead, the in-house development team of 343 Industries will take the reigns for the Halo that fans have been waiting for, for years.  Halo 4 will explore the world of the Master Chief and Cortana and the predicament they ended up in after saving the world from the Covenant onslaught in Halo 3.

In Halo 4 it’s rumored that Master Chief and Cortana will tackle the ancient forerunner species that once again puts the universe in harms way.  Microsoft has already noted that the Halo 4 marks a new beginning for the Halo franchise, kicking off a brand new trilogy for the series. 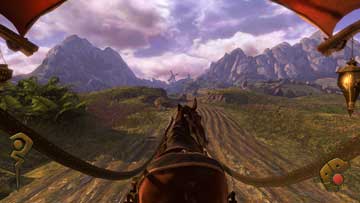 Fable: The Journey – While this is definitely not Fable IV, it does mark the fourth entry into the Fable universe from Lionhead Studios.  After all of Peter Molyneux’s talk of how great the Kinect is, we’ll get to see just how well the outspoken developer handles a first party exclusive made to play with the controller.

Fable: The Journey is set five years after the events of Fable III and is described at this stage as first person shooter where players use the Kinect to use magical powers to defeat enemies.  Using your hands to perform gestures to cast and create spells, shields, and other weapons to be used in battle. 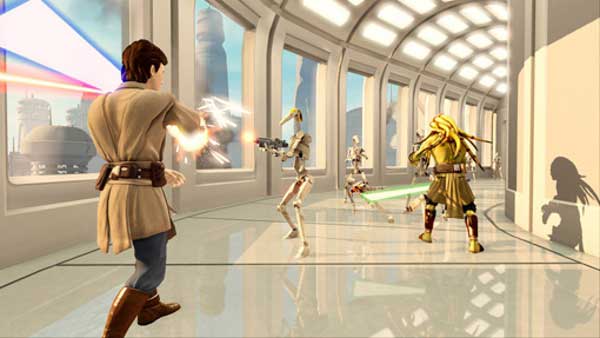 Kinect Star Wars – Once again tapping the power of Kinect for this Xbox 360 exclusive, Star Wars Kinect allows you to use the force in ways that weren’t possible a few years back.

The game is said to use all the functionalities of the Kinect motion controller.  Giving players the ability to use gesture based commands to use the force, swing your trusty light saber, or issuing commands via the hardware’s voice recognition capabilities, Kinect Star Wars is one game that Microsoft has been very vocal about since the Kinect was revealed at E3 2010. 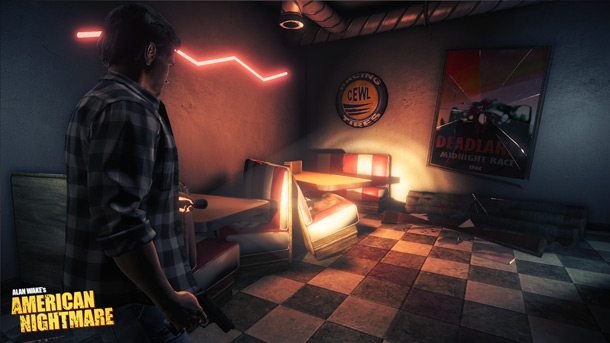 Alan Wake’s American Nightmare – Remedy Studios has been very vocal about the fact that this is not Alan Wake 2, but it is the second installment in the Alan Wake universe.

This time the writer finds himself in an all new battle between light and darkness, trading in the Pacific Northwest for a new story driven action horror adventure in the deserts of Arizona. 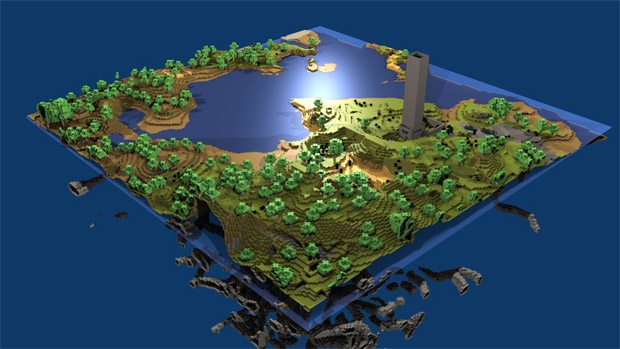 Minecraft Xbox Edition – Still can’t get enough Minecraft?  Journeying from the PC to phones, and this year to the Xbox 360 exclusively, Minecraft will see a new edition made specifically for the console by 4J Studios.

A new crafting system will go hand in hand with the Kinect functionality to give fans of the indie sensation another reason to give the title a try on Xbox 360 later next year. 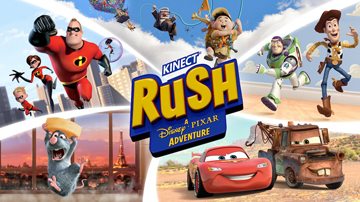 Kinect Rush – Another family freindly Kinect title to look forward to in 2012.  Kinect Rush is titled as a “Disney Pixar Adventure” that will feature characters from The Incredibles, Ratatouille, Up!, Cars and Toy Story.

This one is aimed squarely at the kids in the house being part of Microsoft’s Kinect Kids Initiative.