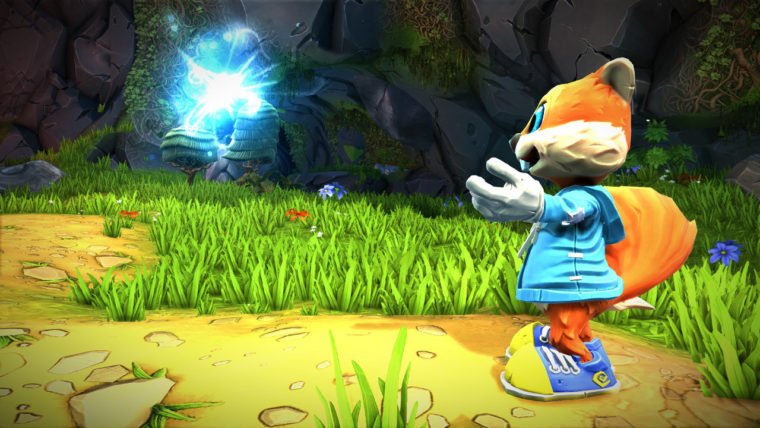 After a number of teases that Conker and his creator Rare would be making a comeback this year we finally have confirmation of the character’s return in a new title. However, that return is likely not taking the form that many expected as it will be an episodic game within Microsoft’s Project Spark. The game, titled Conker’s Big Reunion, will launch on April 23rd. Players will be able to use the tools within the set to create their own Conker adventures, but it goes deeper than that.

The game will not be created by Rare, instead being developed by Project Spark creator Team Dakota. However, they have worked closely with Rare, and Conker’s original voice actor, Chris Seavor, will be returning. The story features a washed up Conker attempting to get together with his old friends for a reunion at the Cock and Plucker.

Once downloaded players will have access to the Conker Creation Pack, which features over 300 assets built around Conker’s Bad Fur Day. These include terrain, character models, and other art assets that players can use to make their own worlds within the Conker universe.