The latest news in the world of video games at Attack of the Fanboy
January 24th, 2018 by Dylan Siegler 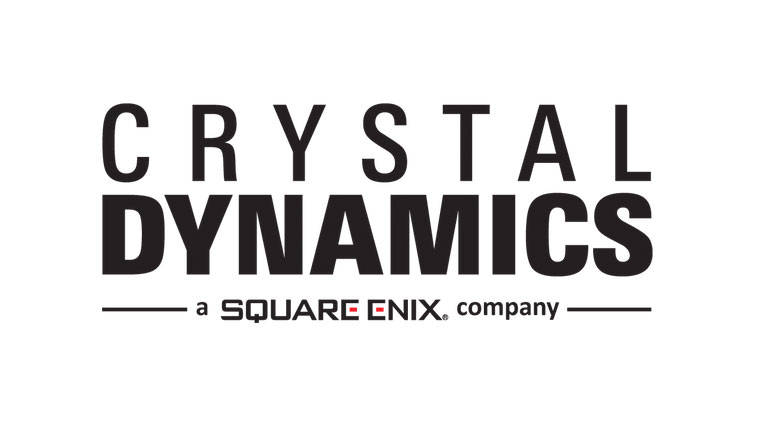 Crystal Dynamics, a subsidiary of Square Enix, is the developer behind such series as Gex, Legacy of Kain and Tomb Raider. Despite rumors of a new Tomb Raider game in the works, it is known that Crystal Dynamics has been working with Marvel to make an Avengers game, working title The Avengers Project. And it looks like the company has been busy hiring some top-notch talent for this project.

According to a press release sent out by Square Enix, Crystal Dynamics recently hired fifteen new employees. Among these new hires, some of the most notable ones include Shaun Escayg, who left Naughty Dog a few weeks ago, and Stephen Barry, who became available when Visceral Games was shut down last year. Escayg worked as the Director of Photography and Animation Supervisor for The Last of Us before co-directing Uncharted: The Lost Legacy and will be working as Creative Director for The Avengers Project. Barry worked at EA prior to his role as Director of Product Development at Visceral Games, for which he worked on several games, including the Dead Space series; Barry joins The Avengers Project as Director of Production.

Some of the other thirteen new hires include people who have worked for such studios as Monolith and Sledgehammer Games and others who have worked on such games as Batman: Arkham Origins and Star Wars: Battlefront.