Cyberpunk 2077 and its crazy language system 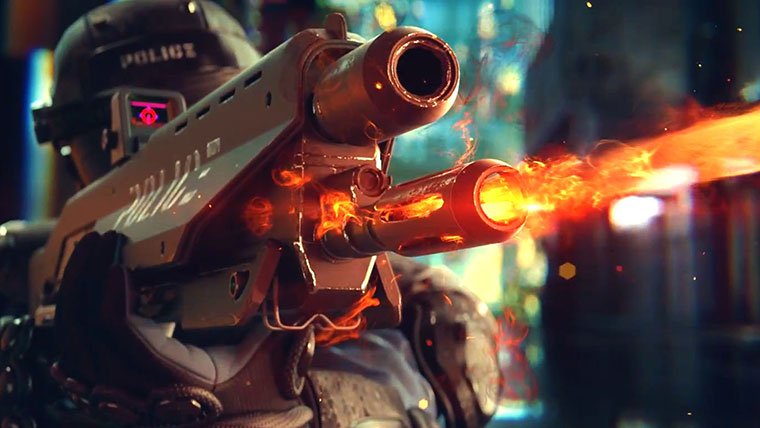 CD Projekt’s upcoming Cyberpunk 2077 has very little to offer by way of official details about the game, but a recent interview sheds light on just how crazy this next game might be. Unfortunately, this interview is in Polish, so we have to rely on the translation from the game’s forum goers for the juicy details.

One user explained that in the interview, CD Projekt relayed what is an interesting twist on a world that speaks multiple languages.

“Each NPC in the game will talk in his native language – Average Joe will speak in English, but there will be a lot of foreigners living in Night City. Koreans, Mexicans, Polish etc. and they will talk mostly in their native language (especially among their countrymen) and to understand them you will have to buy a translation implant that will translate for you what they are saying.”

This answer came in response to a question about whether or not Cyberpunk 2077 would have more than one voiced version of the game. If this feature makes it into the final game, it will be an interesting new gameplay mechanic from CD Projekt. Cyberpunk 2077 is slated to arrive “When it’s Ready”, according to the teaser trailer below.