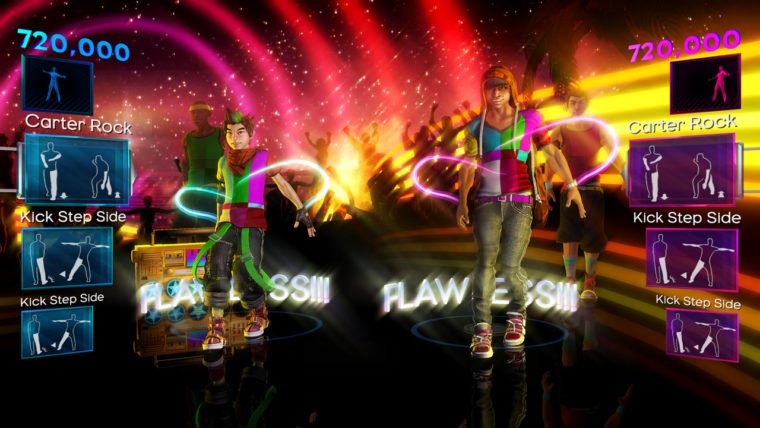 It seems the model for Dance Central: Spotlight which is more akin to Rock Band: Blitz hints that the game is simply an off-shoot and might not be a direct prequel/sequel to the main franchise. The title will be downloadable for $9.99 and will come bundled with ten (10) songs. The full list of songs shows some diversity with titles like Avicii’s ‘Wake Me Up’ and Lorde’s ‘Royals’. There are also a few highly popular songs with Pharrell’s ‘Happy’ and David Guetta’s ‘Titanium’.

So far only a few launch tracks that will be available to purchase/download separately have been confirmed. There will be a total of 50 songs available for download along with the release of the game. Also previously downloaded content for previous Dance Central games will be compatible with Dance Central: Spotlight. Below are the confirmed DLC tracks for Spotlight.