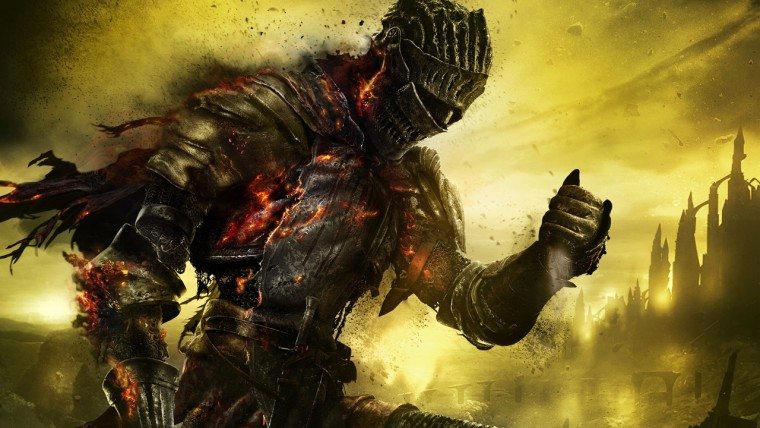 Dark Souls 3 is certainly doing well since it launched last month, garnering much praise and sales success by early indications. While a lot of people are now moving towards digital versions of games, it has been revealed that Dark Souls 3 has shipped a very impressive number of copies worldwide so far.

We already told you earlier today that it was the top seller in April for the PlayStation Store, and we expect it to be pretty high on the monthly NPD announcement that is coming soon as well. Those are related to actual sales, but if the shipment numbers are any indication, Dark Souls 3 is doing very well.

According to a release by Bandai Namco, which has been translated by Gematsu, Dark Souls 3 has now shipped 3 million copies worldwide since the game’s launch. More specifically, 1.5 million were shipped to the US alone, with 1 million to Europe and 500,000 for Asia.

Granted this is only a month long period for territories like the US, while Japan got the game back in March. However, this is still very solid numbers that they have shipped based on expectations for how well the game would sell.

With these early numbers on Dark Souls 3, Bandai Namco also revealed that the number of units shipped in the Dark Souls series as a whole has surpassed 13 million, which shows just how popular this once niche series has become.