Dead Or Alive 5: Last Round Japanese Launch Trailer Is Action-Packed 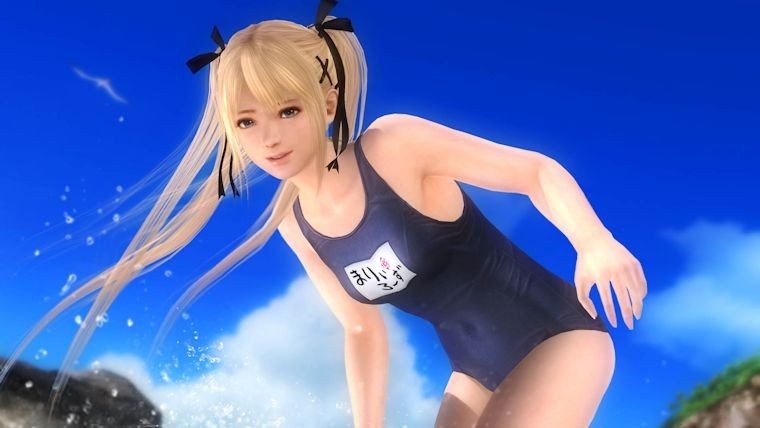 After an initial release back in 2012, Dead or Alive 5 has taken some cues from series like Street Fighter with a few other releases. In what is supposed to be the final version, the series jumps to current-gen consoles for the first time with Dead or Alive 5: Last Round. While seeming a little early to celebrate the console launch worldwide in only a few weeks, the official Dead or Alive Japanese YouTube page has released a launch trailer for the game.

Set to add two brand new characters and stages, along with some of the newer arcade version fighters, the game also boasts a massive number of costumes and other content. Dead or Alive 5: Last Round looks better than ever in this trailer, showcasing the power of 1080p at 60 fps with this game to show why it was worth porting the game over to the newer consoles. The trailer also shows off some of the special pre-order costumes that are available for the game, including the Beach Party pack.

Look for Dead or Alive 5: Last Round to hit Xbox One, PlayStation 4, Xbox 360, and PlayStation 3 on February 17 in the US, with a release on PC through Steam coming in March.