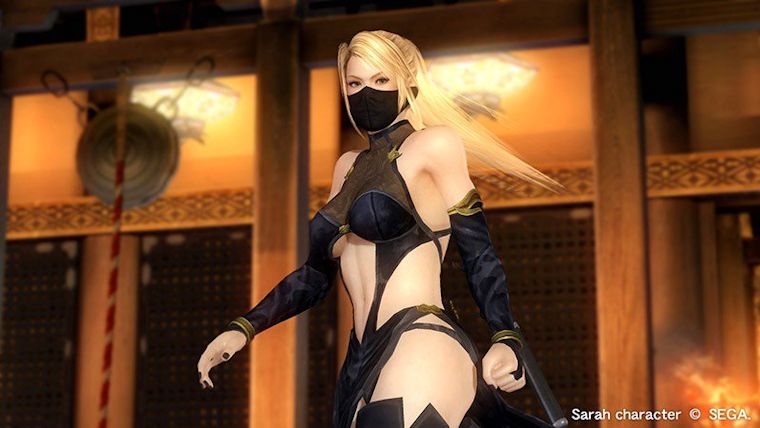 Dead or Alive 5 Last Round propelled the long running series to current-gen consoles in grand fashion a little over a month and a half ago, complete with the largest roster of characters and costumes in the series’ history. Team Ninja is far from done with the game though, as they are releasing a constant stream of DLC costumes and have now revealed yet another that is available in Japan now.

The third round of Ninja Clan costumes are now available for Dead or Alive 5 Last Round as part of the latest DLC set in Japan, with a release bound to come in the US at a later date. The cool thing about these new Ninja sets is that they are ninja costumes for the non-ninja characters in the game, so they are rather different from the existing costumes for those specific characters. The following characters are receiving new costumes as part of this DLC pack:

These constant DLC releases for Dead or Alive 5 Last Round at a high price have angered some gamers, as they are still having to pay much more above what was supposed to be the definitive edition of the game. Regardless, it is completely optional for those that want to add them to their collection, at least in Japan for now. Coinciding with this release, the official YouTube page for the series has uploaded a trailer to show off the available costumes in this set, which you can see below: