The latest news in the world of video games at Attack of the Fanboy
April 10th, 2015 by Dean James 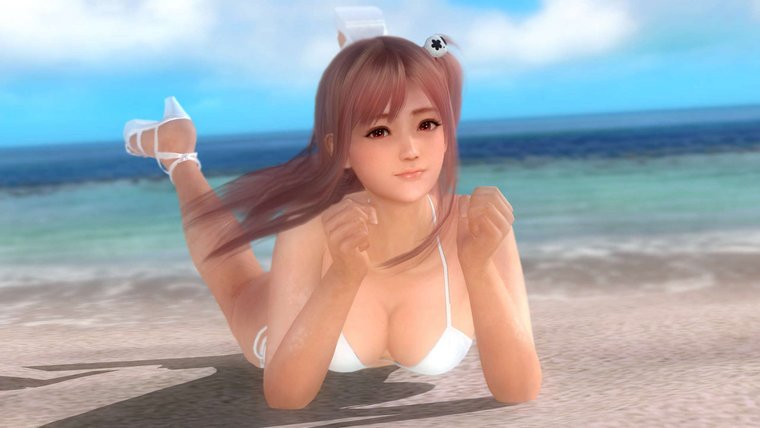 Dead or Alive 5 Last Round may not have had the smoothest of launches on Xbox One, but Team Ninja has done a great job at being very proactive at solving any prevalent issues since release. They patched the somewhat gamebreaking issues that plagued Dead or Alive 5 Last Round rather quickly and now they have released the next title update for the game, which aims to solve a few of the bugs that are still popping up for gamers.

Dead or Alive 5 Last Round’s Title Update 1.02A features a major focus on online related features, whether it is actually playing online or the somewhat buggy Throwdown option. Luckily, Team Ninja has provided us with a full rundown of the changes through their official website.

This latest patch for Dead or Alive 5: Last Round is currently only available for Xbox One, at least for now. This is likely due to that being the platform that suffered from an abundance of issues at launch.

Dead or Alive 5: Last Round Xbox
We're Looking For Contributors