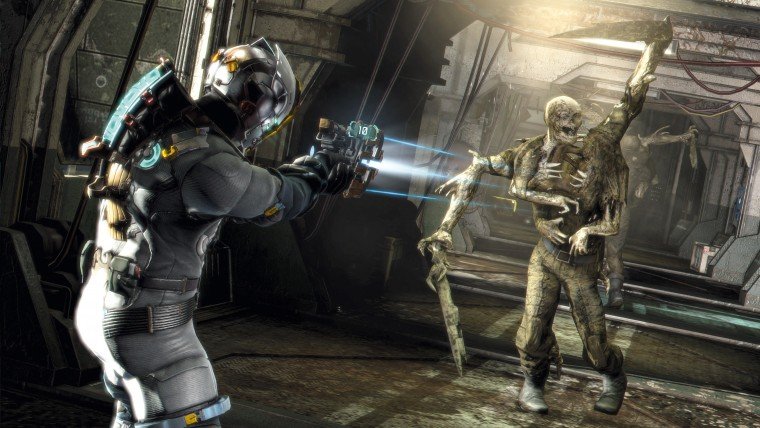 The Dead Space series may find you facing off against enemies that are far from living, but even after the third entry in the franchise had very disappointing sales, the series itself still appears to have a pulse. It certainly hasn’t been long since we saw the last entry in the series with Dead Space 3 in 2013, so usually not hearing anything by now wouldn’t be too uncommon. However, there were only two years separating the last two games, so you would think we’d have at least heard if a game was in development by now, which led to many thinking the series has been put on ice due to the aforementioned poor sales.

To quell these concerns a bit, EA Studios executive vice president Patrick Söderlund spoke about the potential sequel in an interview with Polygon. After explaining how EA is focused on Star Wars and Battlefront right now, he pretty much says that the series will seemingly return at some point.

“Do I think that we will create a Dead Space game again? Yes, I think so,” Söderlund said. “But when we do so, we have to think about what made the previous ones successful and how we go about envisioning Dead Space for a new generation.”

Söderlund went on further to say that this is far from him confirming a new game and that “We’re not building one just to be very clear, but I’m saying is there an opportunity or possibility to do one in the future? Absolutely.”

The latest entry in the series, Dead Space 3, is available on Xbox 360, PlayStation 3, and PC.