Destiny Gets Its First Level 30 Character Two Weeks After Release 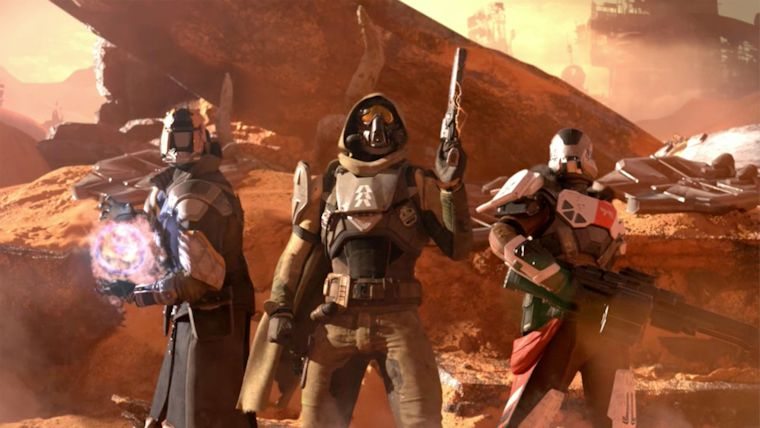 Destiny released two weeks ago to incredible sales numbers for both Bungie and Activision. In that time, some gamers have been playing almost nonstop and as a result, one gamer has finally reached level 30 in the game.

Destiny provides basically a soft level cap of 20 that you can reach right now through experience, but can be boosted higher than the acquisition of certain armors with light stats on them. According to DestinyDB, the first player to reach level 30 was Xbox gamer Mark Edward Neace, Jr., also known as N3AC3Y yesterday morning.

Across 107 hours, 15 minutes, and 22 seconds of gameplay, Neace managed to be the first to reach this mark with his Exo Hunter. According to his Bungie.net profile, the following are the current stats of his Hunter in the game.

However, he did not spend all of this time on one character, as he also has two other Hunters, one level 20 and one level 21. If you wish to check out his profile in further detail, you can view it right here. DestinyDB also gives a few other interesting details about his progress, including that he spent about 25% of his time in the Crucible and that it took him about 13 hours to complete the first raid in the game.