Destiny Is Most Played PlayStation 4 Game By A Large Margin 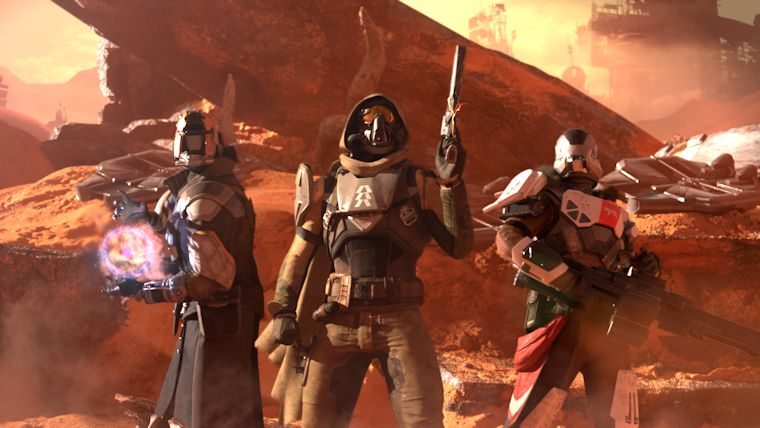 Destiny released over a month ago on both of the available Sony and Microsoft platforms, but the one that easily got the most push was the PlayStation 4. This was due to Sony’s exclusive marketing deal with Bungie, along with the exclusive content and special edition white Destiny PlayStation 4 console. However, not only did it sell extremely well, but it is dominating the PlayStation 4 itself.

According to IGN Senior Editor Colin Moriarty, Destiny is ” being played five times more than anything else on the console.” This is a pretty incredible stat, especially with other games available on the console right now, including The Last of Us Remastered from over the summer, and even the more recent Madden NFL 15 and FIFA 15.

There is no doubt this stat will change as we move more into the holiday season, with major releases like Call of Duty: Advanced Warfare and Assassin’s Creed Unity incoming, but for now it’s still pretty crazy. Destiny has been pretty polarizing around the gaming community for a variety of reasons. However, this is definite proof that the game has been very successful thus far and it will be very interesting to see how it does in fact stack up when there is more competition in the coming months.