The latest news in the world of video games at Attack of the Fanboy
July 30th, 2015 by Kyle Hanson 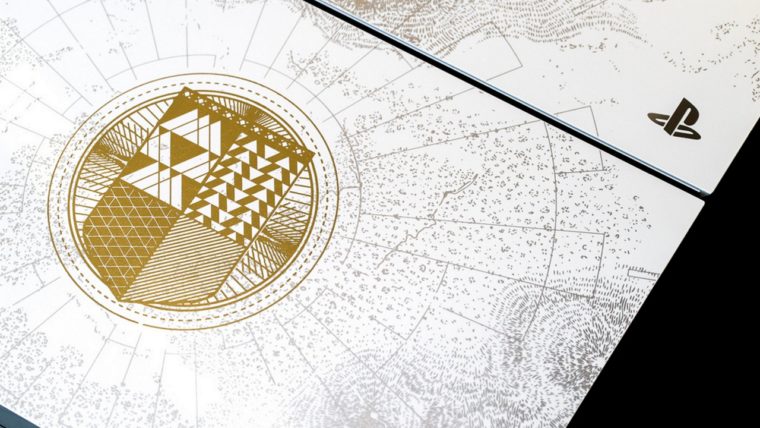 “Perfect for both new players and players new to PS4,” reads the product’s description page, “the Limited Edition bundle comes with Destiny: The Taken King, Destiny, Expansion I: The Dark Below, Expansion II: House of Wolves and also includes three emotes, three shaders, and three class items from the Digital Collector’s Edition Upgrade.”

Along with all of this, PS4 gamers will get the exclusive Echo Chamber Strike, a competitive PvP map called Sector 618, and three sets of legendary gear. These, along with the many other PlayStation exclusive items will be available only on PS3 and PS4 until next year.