Destiny’s Future Expansions Will Avoid Mistakes Of The Dark Below

The latest news in the world of video games at Attack of the Fanboy
January 25th, 2015 by Dean James 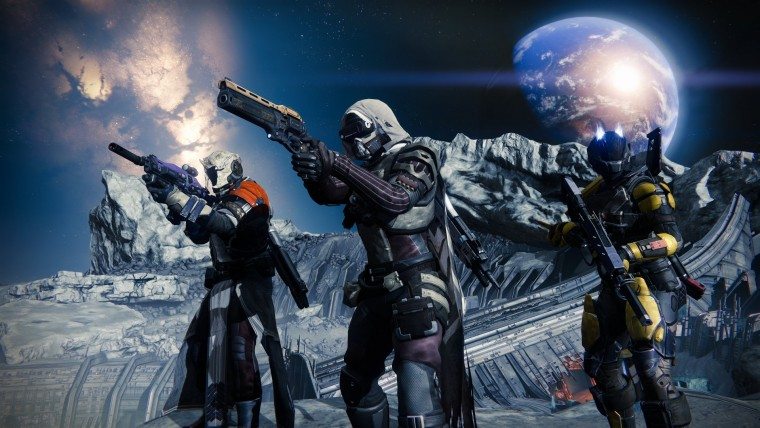 Destiny was easily one of the most anticipated games of 2014, but disappointed many upon its release. Many gamers still loved the game and spent a lot of hours on the game, but the majority had a lot of problems with the first expansion, The Dark Below, that released back in December. However, it sounds like fans of the game may be in for a better experience in the future if what one of the developers said is any indication.

Luke Smith, one of those who worked on Destiny, took to NeoGAF to respond to another poster who mentioned that the first details about the upgrading of Exotics and vendors in the next expansion would “draw first blood.” In response, Smith posted the following:

Nothing specific to announce at this time, but the mistakes we made with the DLC1 reward economy will not be repeated:

This is good to see, as it sounds like all the hard work people have done since the release of The Dark Below won’t be for naught when it comes to Exotics. Either way, we won’t know more specific details for awhile longer.