The Heavy Rain and Beyond: Two Souls developer's new game is finished. 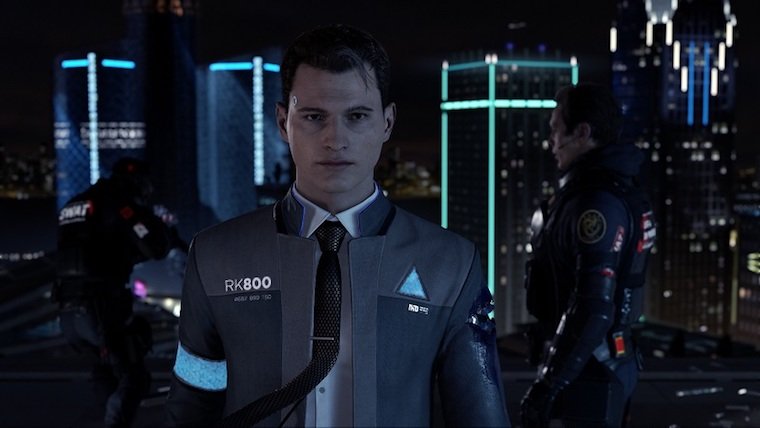 Now that God of War is out, the next big PlayStation 4 exclusive on the horizon is Quantic Dream’s Detroit: Become Human. The game has been in development for four years, and with the release date about a month away, the game finally went gold.

For those unfamiliar with the term, when a game “goes gold,” that means that the master copy of the game is finished. No more Alphas, Betas or Test Builds; development of the game is officially finished. In a post on the official PlayStation blog, Quantic Dream co-CEO Guillaume de Fondaumiere also announced that to celebrate Detroit: Become Human‘s finished development, a demo will be become available to download from the PlayStation Store tonight, April 23, at 9:01pm PST/tomorrow, April 24, at 12:01am EST.

This demo will have players playing out the first scene of the game, in which the playable character Connor, a hostage negotiation android, has to, well, negotiate with a criminal in a hostage situation. What’s interesting is that this demo can be accompanied by an Alexa Skill called “CyberLife,” which will allow those who own an Amazon Alexa to ask Alexa about various aspects of the game. For example, you can ask Alexa to give you some background information about a character you meet, or ask if there’s any significance to an object you find. Once you reach the end of the demo, you can even ask Alexa why you got the ending you did and maybe get an idea for what you could have done differently.

Detroit: Become Human launches on May 25 exclusively for the PS4.