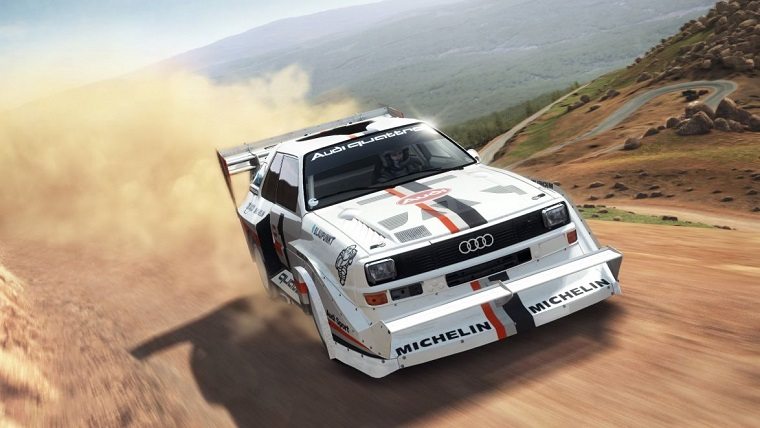 While there is always controversy regarding the framerate and resolution for games when they release on both PlayStation 4 and Xbox One, Dirt Rally is aiming to have both be the same when it launches for each of the aforementioned platforms later this year.

Developer Codemasters recently spoke with Videogamer regarding the process of reaching 1080p/60fps for Dirt Rally on both platforms, admitting that getting to that point is easier on PlayStation 4.

Chief Game Designer Paul Coleman told Videogamer that, “We’re very, very close on PS4 [to 1080p/60fps]. We’ve still got a little bit more work to do on Xbox One. But, you know, I think that’s fair to say that for everyone out there, PS4 is certainly a little bit easier to get this stuff running smoothly.”

However, they note that if they are unable to reach a locked 1080p/60fps for Dirt Rally on Xbox One they will be utilizing a new dynamic resolution instead. He says that, “ultimately I want to be running at 1080p/60fps wherever we can.”

Dirt Rally is set to launch on April 5 for PlayStation 4 and Xbox One, with the game being available on PC since December 7. The physical disc version of Dirt Rally PC will also be launching on April 5.