The latest news in the world of video games at Attack of the Fanboy
June 19th, 2016 by Damian Seeto 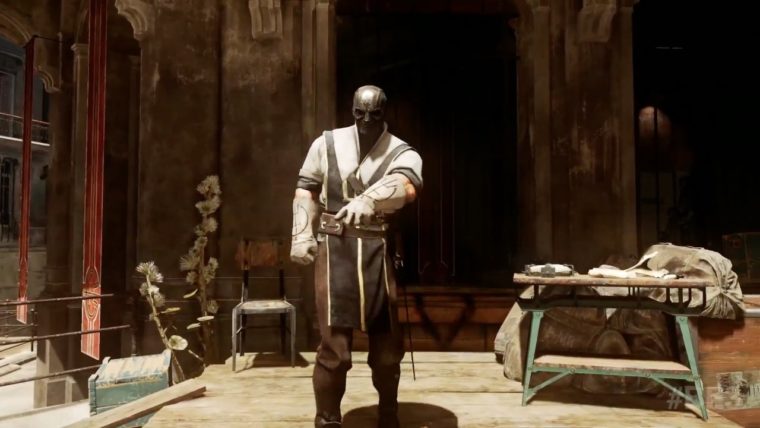 If you have played the first Dishonored video game, you will be happy to know that Dishonored 2 will be a much longer video game. The co-director for the game also gave a small update on it featuring LGBT characters.

Co-director for Dishonored 2, Harvey Smith, has been active on Twitter answering many fan questions. One of the more interesting ones is confirmation on the game’s length.

Smith said: “If Dis1 was 8-12 hours for most people, Dis2 is probably 12-20“. From this estimate alone, the sequel is around the same length as some Assassin’s Creed games.

It was revealed a few weeks ago that LBGT characters will be in the sequel. Smith further said that the LBGT characters aren’t just in the background as he said their roles will be “prominent“.

There have only been a few LBGT characters in video games. The most famous one I can think of at the top of my head is Ellie from The Last of Us. Players can also choose to be gay/bi in games such as Fallout 4 and the Mass Effect series.

Lastly, Smith confirmed that Dishonored 2 will only have the first-person camera view. He said: “no third person camera; nothing announced for modding“.