The Division Survival Expansion Out Tomorrow On Xbox One & PC; Patch Notes Detailed 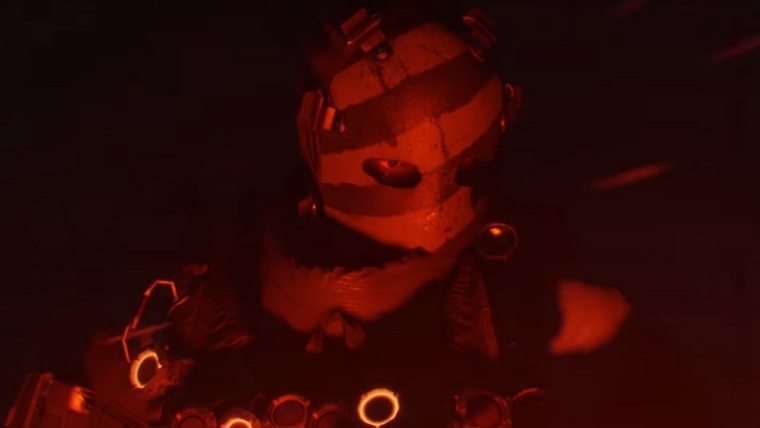 Tom Clancy’s The Division will be getting its second expansion soon, with the Survival expansion launching for Xbox One and PC tomorrow and on PS4 on December 20th. This expansion is a part of the game’s season pass, though it can also be purchased individually.

This expansion has players facing off against a brutal snowstorm as they try to survive the elements, while also facing off against deadly hunters. It puts more emphasis on survival mechanics, with permanent death being featured. The following are the update’s complete patch notes:

A new trailer for the mode was also released, which you can check out below.