The latest news in the world of video games at Attack of the Fanboy
July 27th, 2015 by William Schwartz 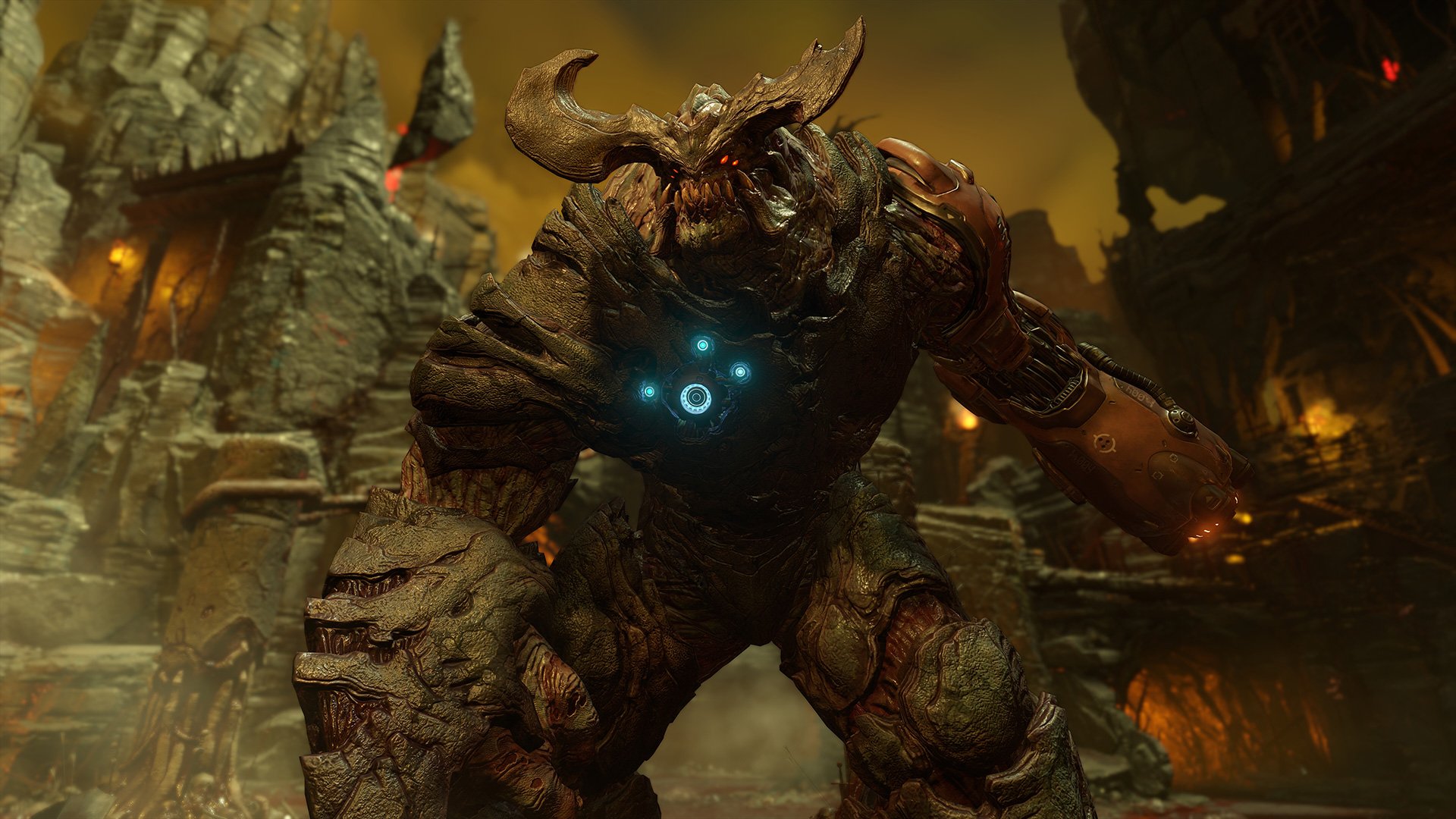 DOOM is going to be on fast-paced game, yet the developers are coming out and setting their goals for the title pretty high. 1080p and 60 FPS high.

During an interview with Gamespot, DOOM Executive Producer, Marty Stratton talked about their goals for the game and how they have always strived for the best.

“We’ve always been at the forefront of saying we want our games to run as fast as possible at the highest resolution possible.”

He went out from there and set the goal of 1080p and 60 fps for DOOM. A lofty goal if I might add, considering everyone has seen how fast-paced this game can be.

From there, Stratton went on to talk about how some developers lose focus, but reassures fans that he believes that they will hit their goals for DOOM.

“It’s when you cut corners and you end up with a game that doesn’t feel that good, and it’s slow, and it’s just a hodgepodge of a lack of focus throughout, that’s when things start going awry. I think we’ll hit all of our goals.”

I guess fans will find out when the Alpha opens up for DOOM into the Beta for players to try out the multiplayer and then full release on PlayStation 4, Xbox One and PC in Spring of 2016.