Dragon Ball Xenoverse Is $10 Off At One Retailer This Week 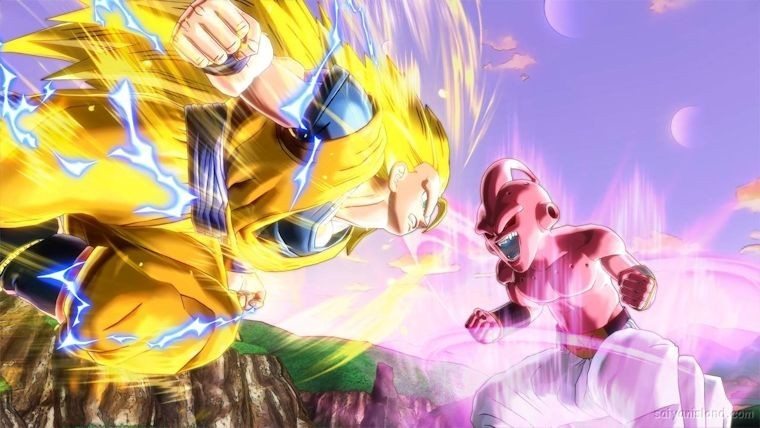 Dragon Ball Xenoverse debuted for a variety of platforms just one month ago tomorrow and quickly became a success for Bandai Namco Games. Offering the best game for the franchise in years, the game managed to finish in the top 10 for February’s NPDs. However, if you by chance have not gotten a chance to pick it up yet, one retailer has a sale for the game this week for you.

Simply by purchasing the Xbox One or PlayStation 4 version of Dragon Ball Xenoverse this week at Best Buy, you will save $10. This means you will only be paying $49.99 for this very new game, which is quite good for something that recent, especially with it being good.

That is not the only games sale that Best Buy has this week either, as they have discounted the following three games by $20.

Lastly, they have also discounted two more current-gen games by $10, in addition to Dragon Ball Xenoverse, with Monopoly Family Fun Pack at $19.99 and Plants vs. Zombies: Garden Warfare at $29.99.

These sales will all last through this coming Saturday, March 28, so make sure not to miss out on these deals.