The latest news in the world of video games at Attack of the Fanboy
March 19th, 2017 by Dean James 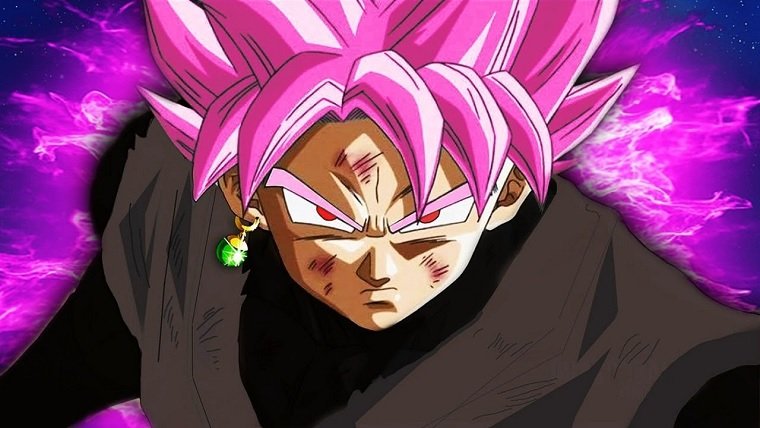 Dragon Ball Xenoverse 2 released last October as a worthy follow-up to the first Xenoverse game that this time introduced a unique plot revolving around alternate universes with the movie stories. Since the release of the game, we’ve had two DLC packs that were part of the game’s season pass and now we have details of the upcoming third DLC pack for Dragon Ball Xenoverse 2.

The previous DLC packs for Dragon Ball Xenoverse 2 have added a fair amount of content and now the third one is not that far away from release as revealed by the latest V Jump magazine, a scan of which has been provided by DB-Z.

According to the latest issue of V Jump magazine, the third DLC pack for Dragon Ball Xenoverse 2 will be adding three characters to the roster, including Super Saiyan Rose Goku Black, Zamasu, and Bojack.

Earlier reports had thought Bojack to just be a mentor in the game, so it’s great to see him getting supposedly added as a full playable character, though we’ll have to wait for full confirmation on that. This is yet another fan favorite movie character to be added, as he was the lead villain in his own movie, which fits well alongside the strong roster we have from the base game and previous DLC.

For those that haven’t been keeping up with Dragon Ball Super, Zamasu and Goku Black are villains from the Future Trunks arc of the series, with Goku Black’s variation of Super Saiyan Blue being Super Saiyan Rose instead.

The information from V Jump also reveals that the third DLC pack for Dragon Ball Xenoverse 2 will be arriving sometime in April, though it does not appear to give details as to a specific release date. Considering this is just from a scan in V Jump and release is coming sometime in April, Bandai Namco Entertainment is bound to give us official details about this third round of DLC for the season pass soon, complete with more details and the release date.