The latest news in the world of video games at Attack of the Fanboy
August 4th, 2015 by Dean James 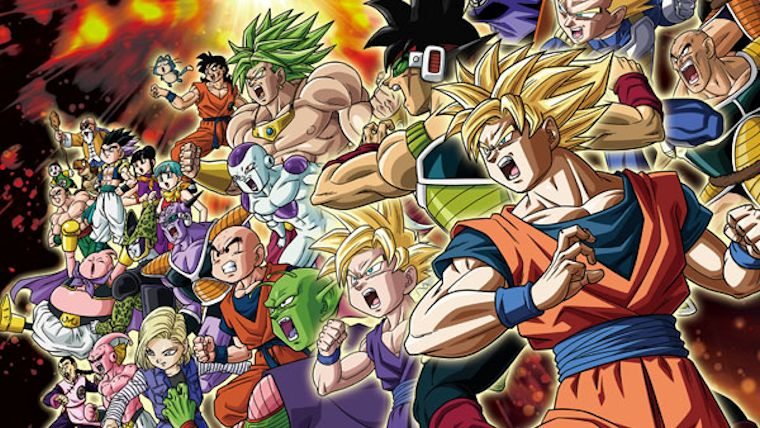 Dragon Ball Z: Resurrection F is finally out this week in theaters and that has gamers in the US likely anxious to play a Dragon Ball related game. There is always the very fun Dragon Ball Xenoverse out there, but Bandai Namco is now giving us another option with a playable demo coming for Dragon Ball Z: Extreme Butoden.

The Butoden series has been around for years in Japan with games releasing for consoles like Super Nintendo even, but as a rule they have remained Japanese exclusive. The US has gotten some games like Ultimate Battle 22 and Dragon Ball GT: Final Bout, but that was usually not the case here.

The latest entry in the series is changing that however with Dragon Ball Z: Extreme Butoden as we learned prior. The game has already released in Japan, but with perfect timing, the demo for the game is coming later this week.

According to the the Bandai Namco Facebook page, the Dragon Ball Z: Extreme Butoden demo will be up for download this coming Thursday, August 6 at 9:00 AM PT on the Nintendo 3DS eShop.

Dragon Ball Z: Extreme Butoden is definitely different from the usual 3D fighters available on consoles, so it is a perfect fit on handhelds and you will be able to give it a try before its release on October 20.