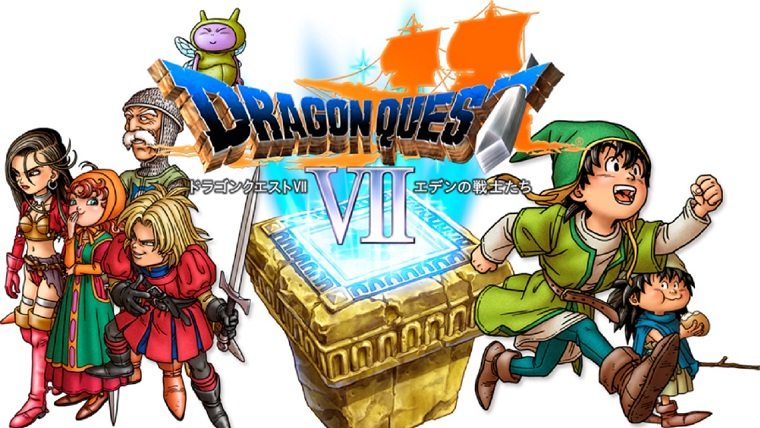 While we learned a while ago that Dragon Quest VII 3DS would be making its way to North America this year along with Dragon Quest VIII, we now have a release window for when the former will be launching.

Nintendo of America has revealed that Dragon Quest VII will be coming to the US this Summer, which still isn’t a concrete release date but is still an improvement over the previous announcement of sometime this year.

Unfortunately, we still don’t have news regarding a release window for Dragon Quest VIII 3DS, which will certainly annoy some as that game is considered one of the best entries in the series to date. More information regarding both games is expected to follow in the next Nintendo Direct stream.

Dragon Quest VII: Fragments of the Forgotten Past originally released for the original PlayStation back in 2001 in the US, with the game being ported to the 3DS in 2013 in Japan. The game was also released for iOS and Android last year in Japan, though no US release date for a US version of that game has been announced.