Dragon Quest X Could Make Its Way To PlayStation 4 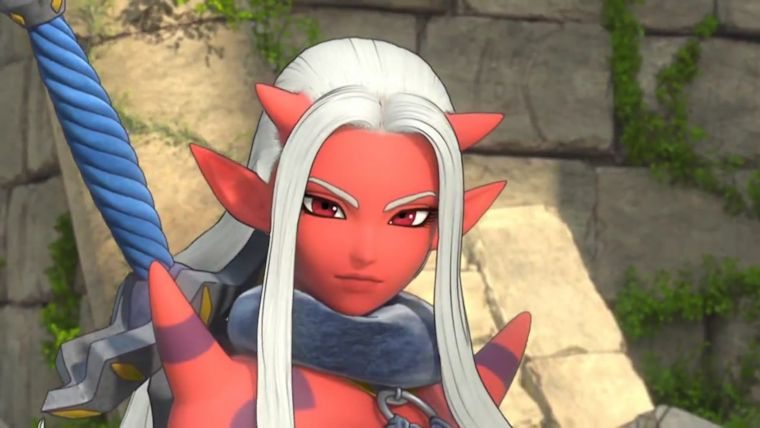 Next to the Final Fantasy series, Dragon Quest is one of the most well respected and well known JRPGs out there. The latest entry in the series, Dragon Quest X, is available on a number of platforms and straight from the mouth of the game’s lead producer, it may be coming to yet another.

According to DualShockers, during yesterday’s Dragon Quest TV stream on Nico Nico, the game’s lead producer, Yosuke Saito was asked “do you have any plan to release Dragon Quest X on PS4?” Saito then responded by saying “I want to do it.”

This comes as no big surprise, as Dragon Quest Heroes is coming to the console and is bringing an exclusive Slime themed PlayStation 4. Wouldn’t it just feel right to be playing Dragon Quest X on that special console?

Sadly, Dragon Quest X has remained a Japanese exclusive thus far, having released initially only for the Nintendo Wii, before expanding to Wii U, PC, Android, and most recently 3DS. It has been said before that they hope to eventually bring it to the West, so we’ll just have to wait and see if it possibly coming to PlayStation 4 is the step that will finally get it brought to the US.