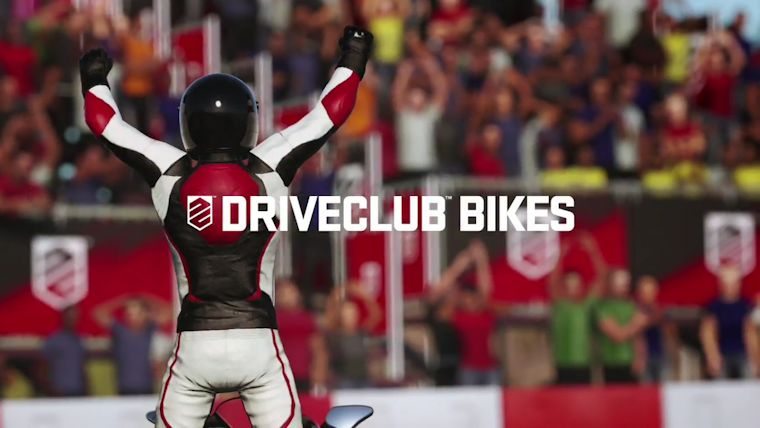 Sony is currently holding their press conference at Paris Games Week and one of the big surprises so far was the brand new expansion titled Driveclub Bikes. The big surprise here is not only the game itself, but when it is available.

Driveclub Bikes was revealed part the way through Sony’s conference with a debut trailer that shows off some fantastic looking motorcycle racing through the streets and such.

It was then revealed that this is technically an expansion for Driveclub, but can also be purchased as a standalone game, which we have seen with other games in the last few years like Infamous: Second Son.

The best part of the reveal came at the end when it was announced that not only is Driveclub Bikes coming soon, it’s going to be available today, following the end of the conference.

This is something that we never got a chance to see back in the day, but with digital gaming being so prevalent, these type of stealth launches possible. It’s kind of funny that No Man’s Sky was one that had a rumor circulating that it may have this happen, but instead it isn’t coming until next June, as we told you a few minutes ago.

You can check out the debut trailer for Driveclub Bikes below and look for it on the PlayStation Store in the next few hours.