DriveClub Will Continue On Despite Closure Of Evolution Studios 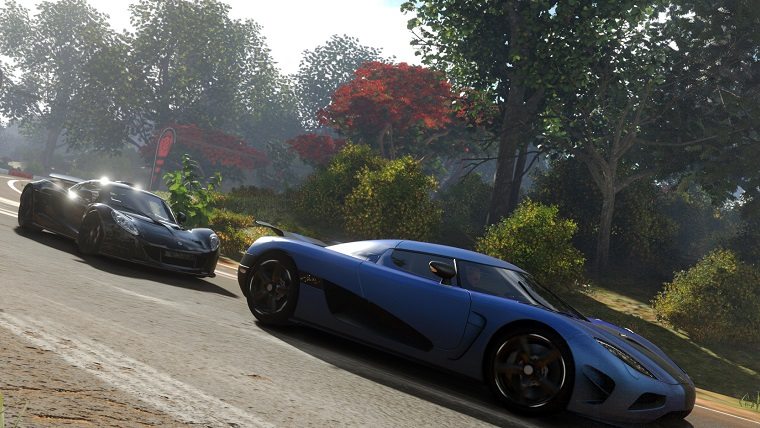 Despite the unfortunate announcement yesterday that DriveClub developer Evolution Studios has been closed down by Sony, the DriveClub game itself will continue on.

Community manager Jamie Brayshaw took to Twitter to say his thank yous and goodbyes to everyone, while also revealing that this isn’t the end of the road for DriveClub. Here’s a snippet of what he said:

“DriveClub will live on under the care of the awesome team at PlayStation and we hope it will continue to thrive in their sage hands and with continued support from all of you, the players, our community.”

It remains to be seen if this is only intended for the current game itself, or future DLC and even the in-development DriveClub VR. It took way too long for the game to be fixed and really come into its own as a decent racer, so it would be a shame to let it go completely at this point.