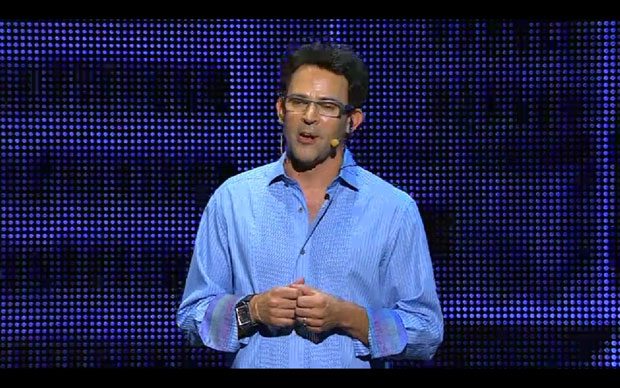 E3 2011 was not without it’s faults, there were plenty of strange goings-on at both the publisher and console maker events pre-show.  From leaked intel, to botched demos, lackluster announcements, and just downright corny antics, E3 had a lot for critics to rant about.  Thankfully for those of you who would like to get up to speed on the “worst of E3” a video has been tailor made to suit your desire to point and laugh.