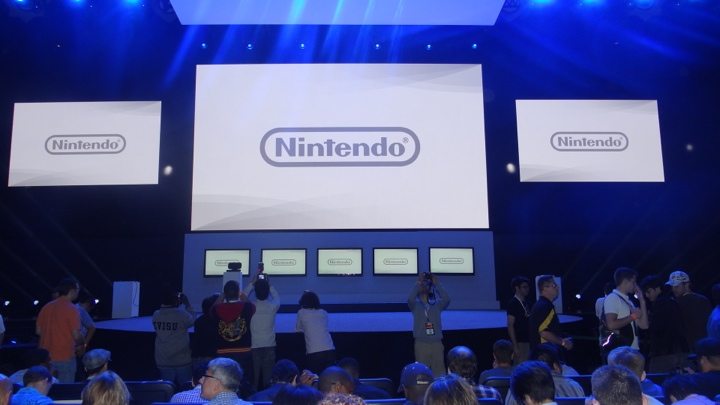 Nintendo has already come out and said exactly what they’ll be showing at their Pre-E3 press conference this year, and it’s no secret. The Wii U will be prominently on display. On the latest edition of Nintendo Direct, Satoru Iwata explained many of the features for the console, some known and others not.

We can expect more by way of promotion for the console, and you can follow along with us live from the Nokia Theater in Los Angeles. Nintendo will also be live streaming the event on their E3 page, which you can find here.

We’re also holding our biggest giveaway in history during E3 2012. The grand prize: a Nintendo Wii U. For details on how to enter, go here.