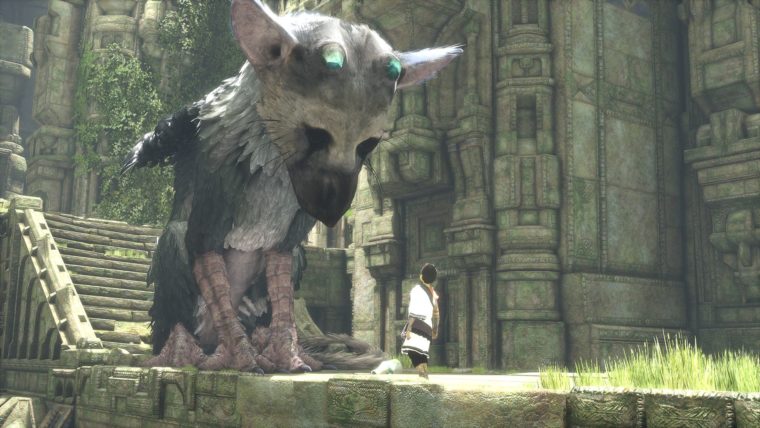 E3 2015 Day 0 is officially over, giving gamers tons of new stuff to talk and argue about. Microsoft, EA, Ubisoft, and Sony delivered some amazing press conferences, and we were right there in the action.

And of course who can forget Bethesda, hitting on Sunday with big stuff like DOOM and Fallout 4.

Will, Anthony, and Kyle break down their thoughts on each conference, and eventually decide who has “won E3 2015” so far. Check out each video below, and be sure to keep checking the site for previews, interviews, and news from E3 2015.